Mobile fund seeks to invest $200k in mobile start-ups; applications are being accepted until July 1 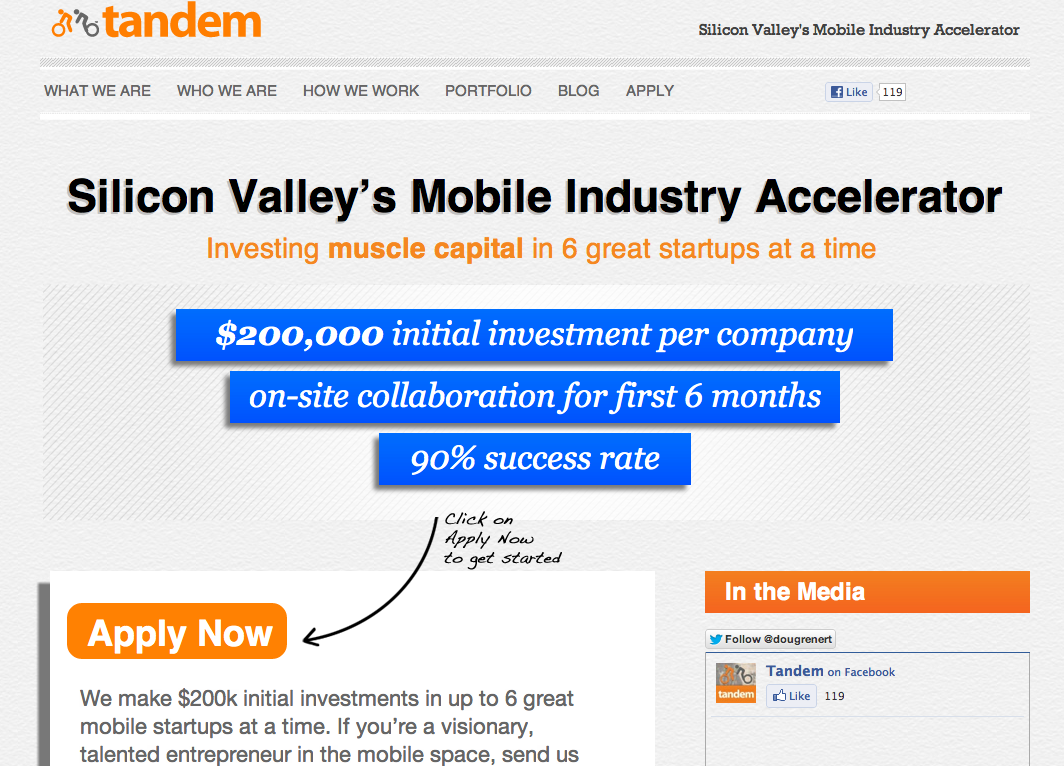 Tandem, a mobile start-up accelerator based in Burlingame, Calif., announced Thursday morning that it's raised $32 million for its second fund.

The funds, which have already been put to work in nine start-ups, will be used as follow-on capital as well as new financing for additional start-ups added to the portfolio. Applications are being accepted now until July 1. If you're a mobile start-up, with a technical team member that has a product already in alpha or beta, you should sign up at Tandem here. Tandem is only looking for start-ups with a technical team member who's at least built a prototype.

Tandem's value add is taking that product and scaling it or getting it to market, said Doug Renert, one of the three partners at Tandem, in an interview with me. In the next several weeks, Tandem will be announcing two additional partners.

If selected into the Tandem program, the start-ups are expected to spend some quality time for six months at a Tandem location in San Mateo to work closely with the partners. Additionally, Tandem invests $200,000 for a 10% stake in the company.

Unlike other accelerators that spread their investments more generously - often investing $20,000 for a 6% stake -- Tandem believes in selecting a few promising start-ups, investing more money, and working with them closely.

“We’re in the business of helping business creation, rather than purely investing in fast-growing businesses," said Renert. "[In that game], you’re subject to valuation swings in the market... If you’ve got enough brand to attract amazing teams, it’s not a bad strategy to hope a few of them make it on their own. This is a spray-and-pray strategy. But only one or two people have that brand [to pull this off], everyone else is truly 'praying'," he said, adding "I didn’t want to put myself in the bucket of hoping those things come through. We've had more luck by impacting the odds of success."

While Renert would not disclose the returns that Tandem has had in the past, he did say that his team returned the entire first fund within three years. The first fund was launched in 2007. Additionally, out of the 10 start-ups Fund I invested in, four have been acquired and five are still operating and healthy. Some previous companies include Attassa (bought by YouSendit), FlightCaster, Juice in the City, Localyte, PlayHaven, and ZumoDrive (bought by Motorola).

In the second fund, one company that's performing well is BitRhymes, which has become a top 30 grossing iPad app, said Renert.

Tandem charges a similar management fee that other VCs charge, which is around 2.5% fee and 20% carry (share of profits). But since the fund is relatively small, Tandem partners make more money on the carry than their salaries.

So how do you get Tandem to look at you? Firstly, you need to be a mobile start-up. Secondly, you need to have a technical team member with preferably a prototype. Within mobile, Tandem looks at e-commerce and gaming.

You can connect with Doug Renert on his Vator profile.

We try to keep up with many of the fund fundraisings. Last week, Aydin Senkut's Felicis Ventures raised $70 million.

As listed off by VatorNews' Steve Loeb, other large funds this year include a $525 million fund closed by Kleiner Perkins Caufield & Byers last month; a $135 million fund started by early-stage venture capital firm First Round Capital, and a $100 fund raised by Berlin-based Earlybird in April. In March, Groupon investor NEA filed with the SEC to raise $2.3 billion, while DST, one of Facebook's biggest investors, was looking to raise $1 billion.

Andreessen Horowitz, also based in Menlo Park, secured a $1.5 billion fund in January, announcing it had raised $2.7 billion in three years. 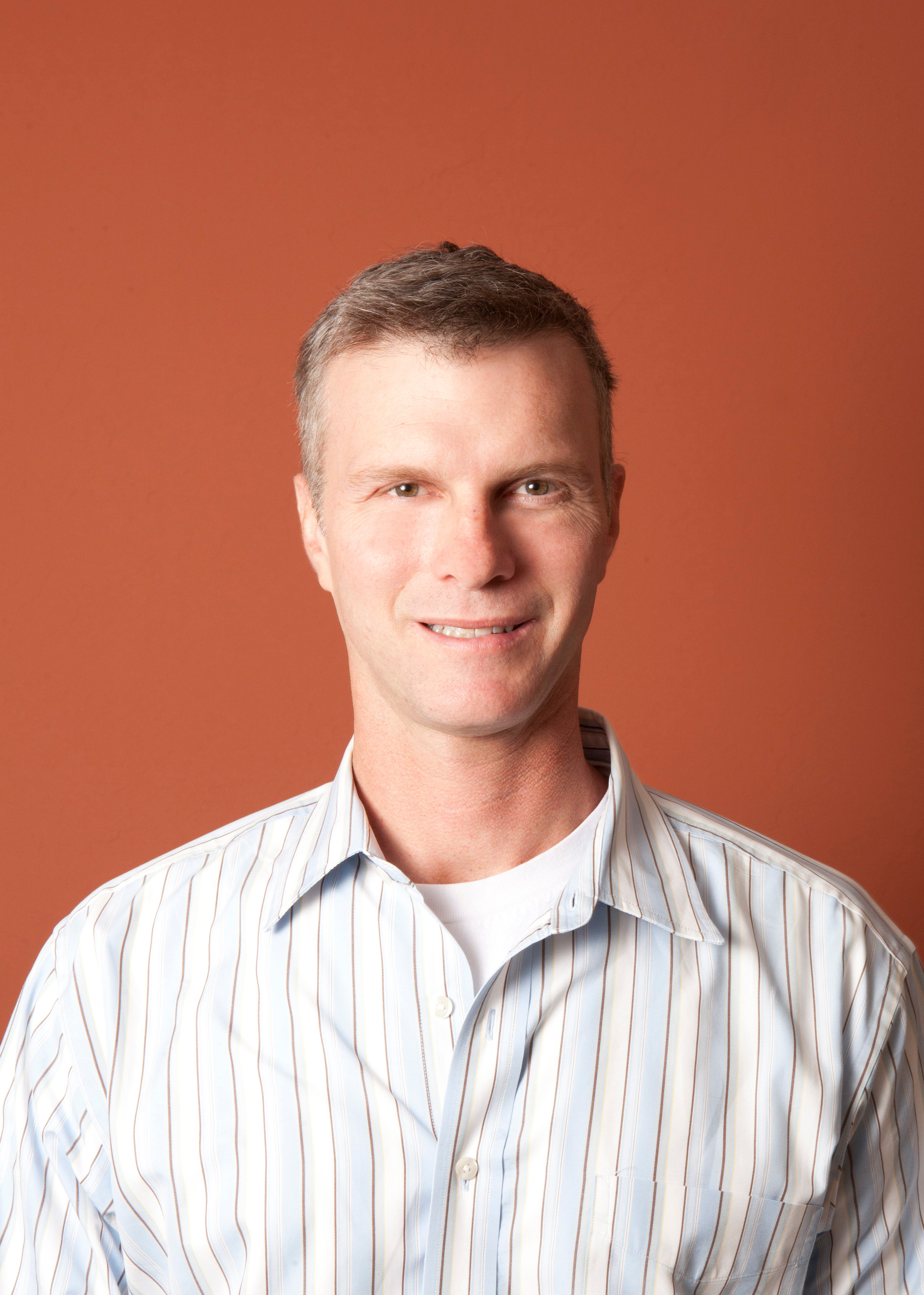 Spent years building tech businesses before starting Tandem to help others build their own mobile startups with our funding and muscle behind them. We invest in 12 disruptive businesses each year. 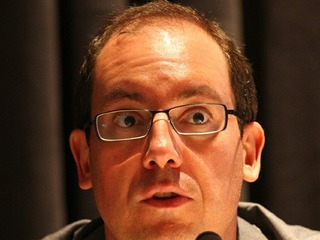 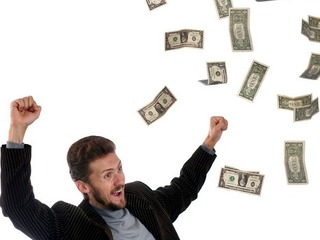