The receipt organizer, spending tracker wants in on the digital wallet market ahead of Apple 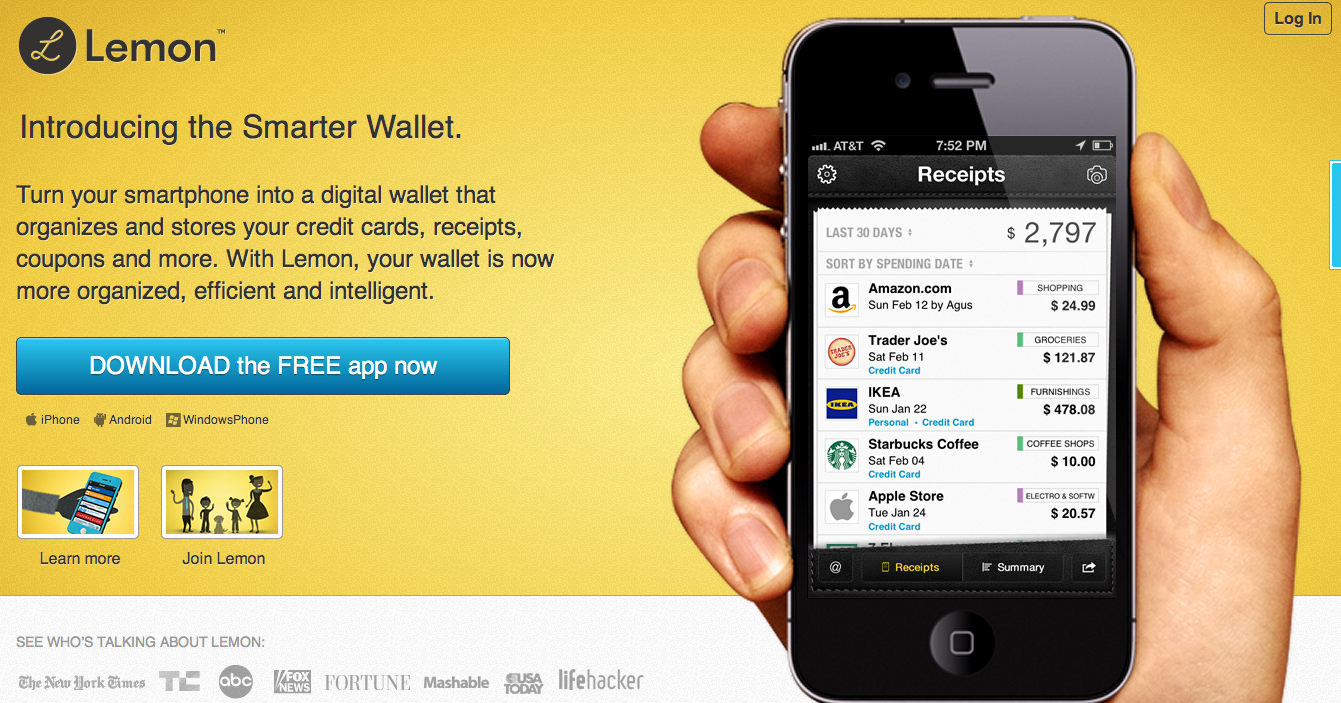 The new funding round was led by Maveron, the VC firm co-founded by Starbucks’ CEO Howard Schultz. Also participating in the round were Lightspeed Venture Partners,CampVentures, Draper Fisher Jurvetson, Chamath Palihapitiya’s Social+Capital Partnership and other angels.

With mobile wallet services staying hot and innovative, Lemon is looking to organize the cards in your wallet -- including store and loyalty cards, IDs, insurance cards and more. But this isn't a payment app like Square or PayPal have built. 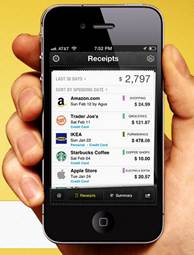 The app secured by a PIN and will eventually allow third-parties to beef up the capabilities. Some of the possible extensions would be in the area of coupons, loyalty programs and geo-location.

Other apps have been expanding into loyalty, geo-location and coupon areas including LevelUp, Foursquare, and Bump but no one company has really knocked it out of the park. Could Lemon find the traction before another bigger brand name swoops in? Perhaps.

Around the corner, Apple has a newly announced “Passbook” app which will collect boarding passes, store cards and movie tickets and could be some serious competition for Lemon when it launches later this year via iOS 6.

Lemon is a free download, but a premium version ($9.99/month) offers advanced capabilities for power users.

Visually, Lemon resembles the Square app and would make it easier for those that want to keep track of how much money they are swiping on their plastic without searching each bank statement all the time. I think I will defiantly use it to keep me honest about my spending habits.

The additional funding this round will go toward hiring more engineers, marketing and for customer acquisition purposes.

Up until now Lemon has been bootstrapped.

Lemon.com: A digital wallet that helps you spend smarter

The Smarter Wallet from Lemon turns your smartphone into a digital wallet that organizes and stores your cards, receipts, coupons and more, so you can access what you need more conveniently. Plus, you can use the digitized information to see how you spend your money, and learn to spend smarter. 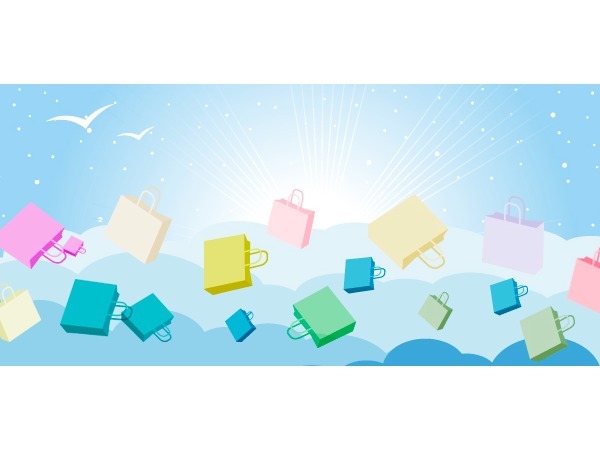 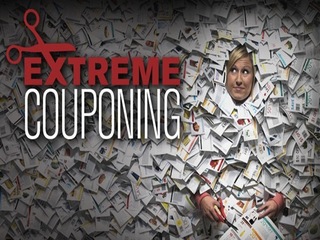 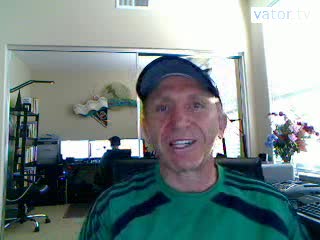 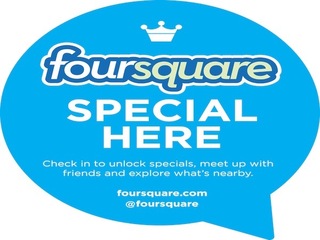 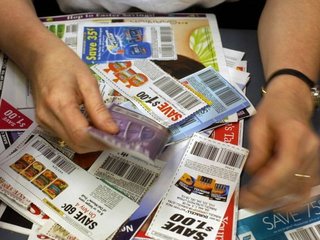 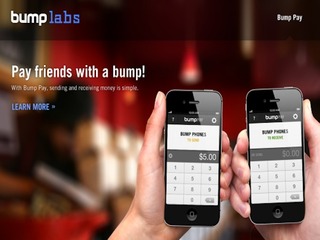