The importance of pivoting and market timing

Solving a problem, like enabling a person to organize his/her unstructured personal information - whether it's photos, notes, documents - is not an easy task, especially when it comes to determining which is the best way to onboard them to your service. For Steve Brown, co-founder and CEO of Catch, an app that wants to organize your personal stuff via a mobile device, he had to release multiple apps before he finally released one that saw more downloads and engagements.

Watch Bambi Francisco's interview with Brown to learn more about how he pivoted Catch since its origins in 2008, and how he managed to raise $7 million in venture financing after pivoting.  Brown also talks about an earlier start-up he founded which was "too early" for the market, and why an acquisition was the best exit for him.

At the time of this interview, Brown was the CEO.

Founded in 2008, Catch is a San Francisco-based technology company focused on building mobile applications that help active and creative people to be more productive. A leader in the Android apps market, millions of people worldwide have downloaded its mobile applications, which include Catch, AK Notepad, and Compass. The company’s flagship application, Catch, is a mobile productivity tool for your smartphone (Android or iPhone), tablet or computer. It captures and organizes your thoughts, memories and the ideas that matter most to you and stores them in the cloud for safekeeping and collaboration. Catch has raised over $8 million to date with Excel Venture Management, Greylock Discovery Fund, WTI and angels. 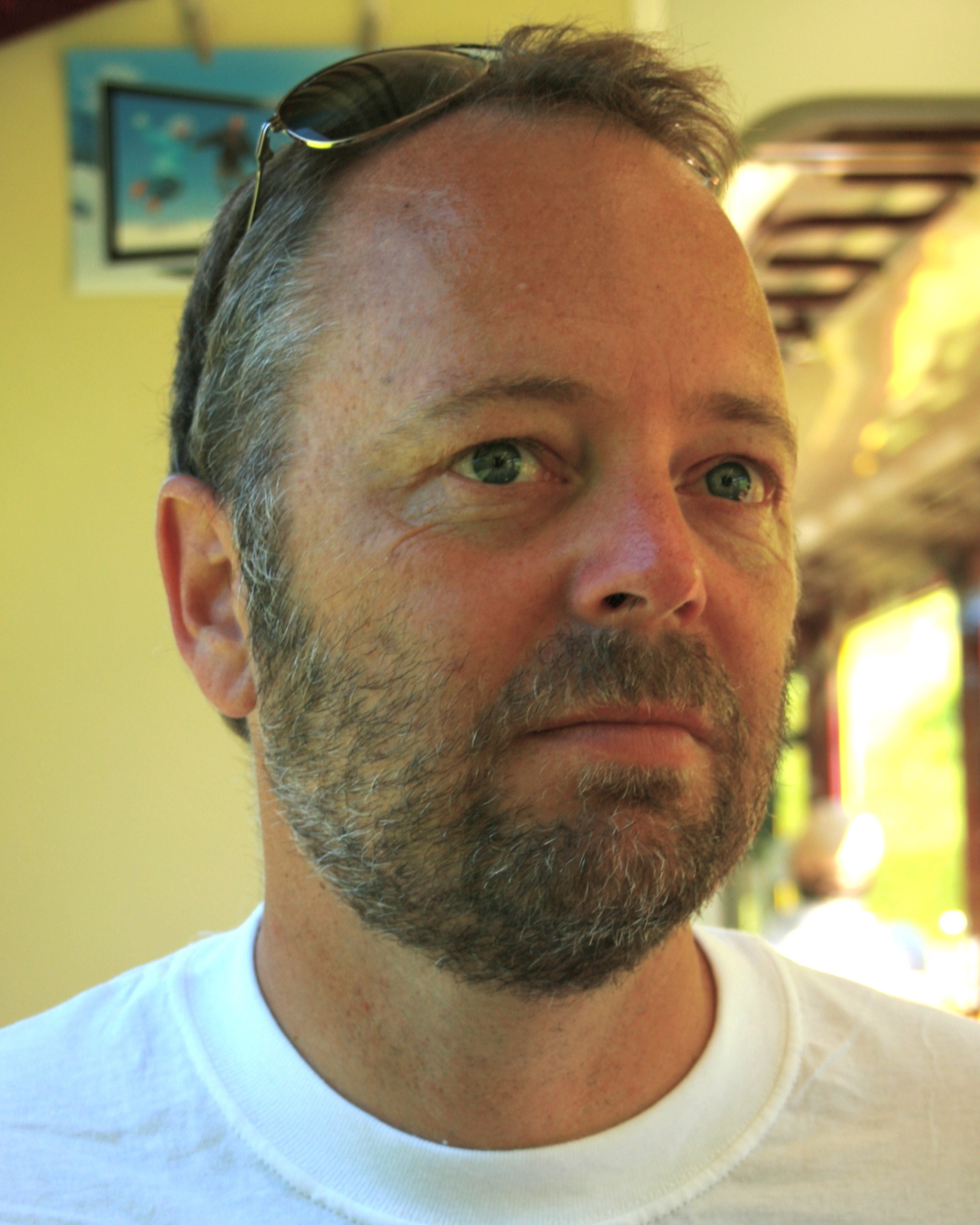 Steve is founder of Ignite Channel, a media company focused on arts and innovation.