As bikini season draws closer, the health gadget market seems to be warming up 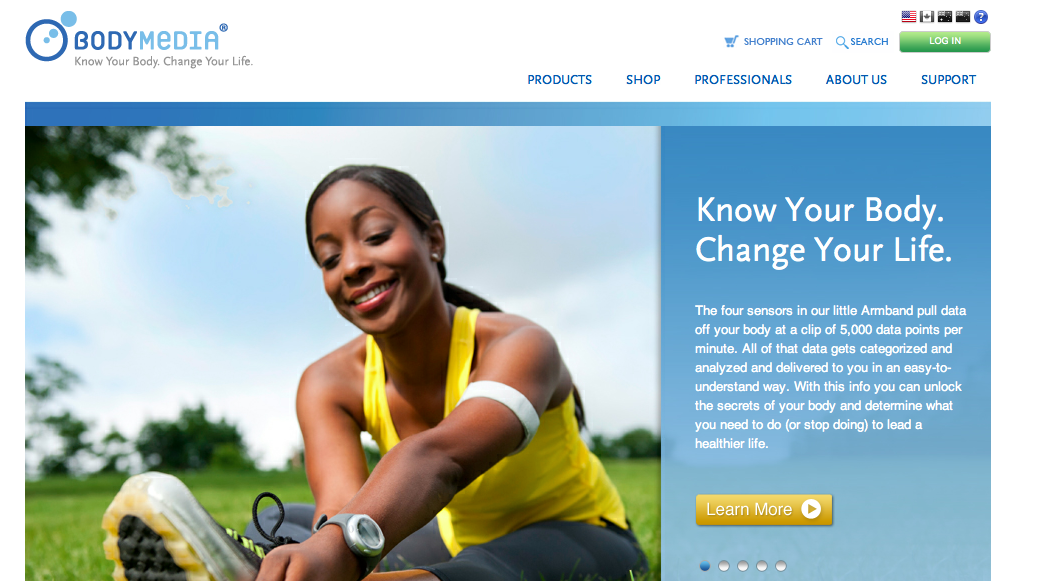 Tech products in the field of health and wellness have greatly improved since all you could use to gauge your activity level was a treadmill tracker or a pedometer. One company focused on more accurately tracking the activities of everyday people, BodyMedia, has just announced that it landed a $12 million round.

This latest round, led by Comcast Ventures, will help the company expand on its tracking services to include diabetes management, sleep tracking and elderly assistance care.

Already, BodyMedia's FIT tracker, a medical-level armband that is able to store various health metrics, is in a busy field with other devices such as the BodyBug, Jawbone UP, FitBit, and Fuelbands.

BodyMedia's FIT uses skin temperature, sweat and heat dissipation to monitor your overall daily activity as well as sleep cycle and connects to computer software where users can update their weight, log meals and track other metrics to give an overall idea of their body fitness. 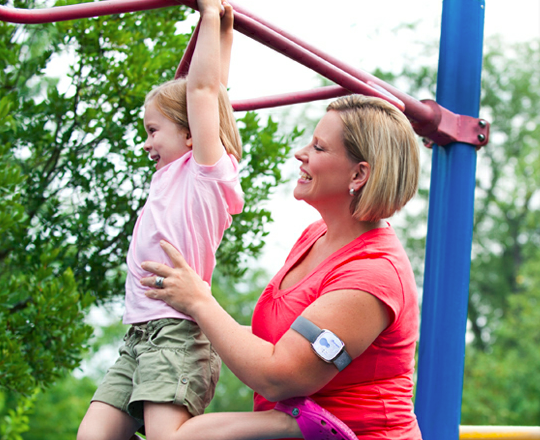 Founded in 1999, BodyMedia has raised a total of $49 million in funding, some of which was even federal funding -- for its work on a diabetes prevention and management solution.

Other health products in tech

Originally previewed at CES this year, the scale connects to a person's Fitbit account and can be accessed on the computer, iPhone, or Android app.

This new device supplements the already popular Fitbit activity monitor very well by helping track progress to achieve weight and fitness goals.  The scale automatically uploads via Wi-Fi and can recognize up to eight users. The set-up time is promised to only take a few minutes and, as a default, all the weight users are set to private unless you choose otherwise.

The San Francisco startup, founded in 2007, is in a growingly busy space now that Nike, BodyBug and Jawbone are all trying to get people with a fitness focus to wear their devices 24-7 - but it is also a tricky industry with high expectations.

Just before Christmas, Jawbone raked in $40 million from several investors including Kleiner Perkins Caufield & Byers, Deutsche Telekom and Yuri Milner -- which brought the total funding for the company to $210 million.

And, in January, Nike announced its own activity tracking wristband called the Fuelband -- the same month that Fitibt announced that it has pocketed $12 million more for its growing services and products. 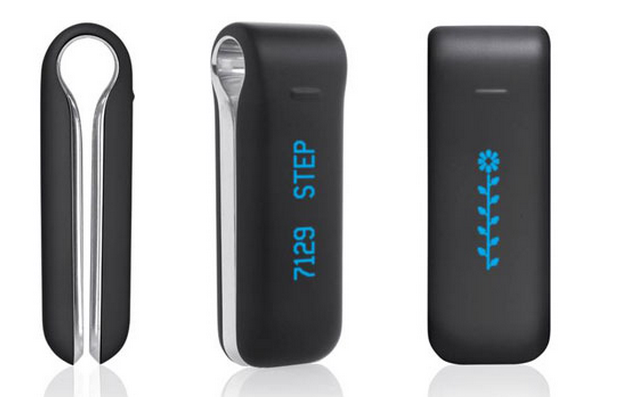 With summer around the corner, this may be a hot time for companies helping people stay on track for their swimsuit bods.