Despite some serious debut flaws and thousands of refunds offered just weeks ago, Jawbone has announced a new $40 million round of funding for its mobile health accessories.

The latest round of funding from several investors including Kleiner Perkins Caufield & Byers, Deutsche Telekom and Yuri Milner brings the total funding for the company to $210 million -- roughly $160 million for this year alone.

This funding, announced late in the evening Wednesday, brings the valuation of Jawbone to somewhere in the $1.5 billion range, according to the International Business Times. 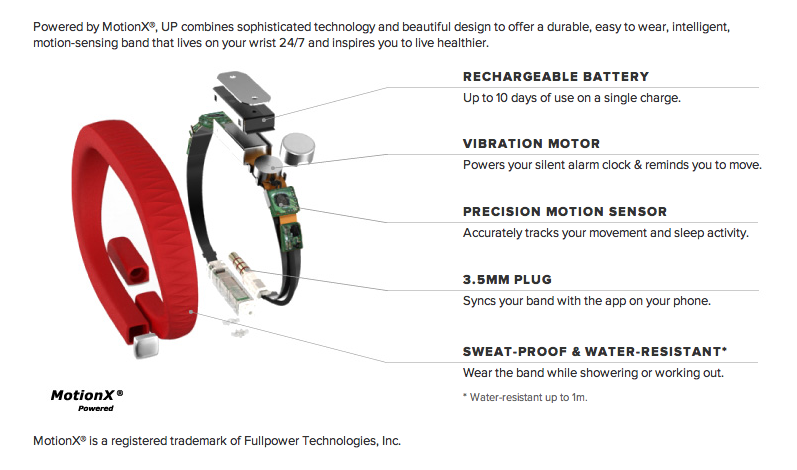 The Jawbone was intended to track users activity and sleep patterns for accurate health and fitness monitoring that would then be synced any mobile iOS product where the UP app is downloaded.

Many early users complained that the UP wristband was not holding a charge, malfunctioning in the shower and having difficulty syncing.

This new substantial investment is a clear endorsement of not just the Jawbone products but the company's sincere loyalty to customers that are interested in their work. jawbone will use these new funds to globally scale its growth and, likely with the use Deutsche Telekom's experience, expand its mobile capabilities.

"We are experiencing fantastic growth and the worldwide demand for our mobile lifestyle products and services is unprecedented," said Hosain Rahman, CEO of Jawbone, said in a statement.

Wireless Health Monitoring Can Save Your Mom