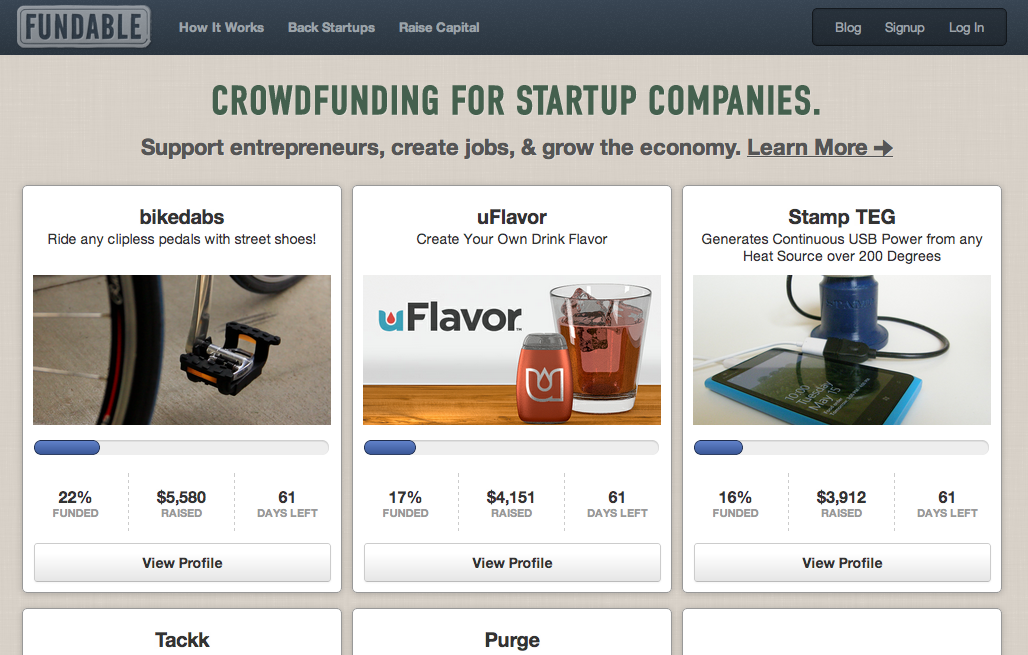 There are a lot of million dollar ideas floating around in people’s heads, but the biggest challenge is to take those from concept to reality.  And what usually is the damper on that transformation? Why, money, of course!

But one new and evolving method that is taking hold throughout the US is the concept that you can crowdsource funding from individuals that want to get an early release product as well as prospective equity investors.

Founder and CEO Wil Schroter is hoping to sculpt this new company into a way for companies to fund projects that don’t quite fit into the conventional avenues.

Since, about a year ago, crowdsourcing started to gain steam with the popularity of groups like Kickstarter. Schroter saw an opportunity to really give companies with concepts a way to leverage their audience to raise needed funds.

And Fundable has several hundred more companies in its pipeline that will be rolling onto the site in coming weeks and months.

Each company is vetted by the Fundable team and sets up a goal amount to raise, reward incentives (if it is looking for consumer funding) and a time which the goal funds must be raised by or else no one is on the hook for the investment.

Schroter explained to me just how much crowdsourcing and the JOBS Act has changed what is possible in product creation.

“Crowdsourcing has changed what an investor can be and the entire context of how products get made,” Schroter. “There are so many people and companies that don’t fit in the boxes of what angels are looking for, but could thrive in the marketplace and we want them to get that opportunity.”

Recently, attention has been drawn to similar models like that of Kickstarter since the Pebble watch gained so many early investors that it was able to pre-sell 85,000 watches in a fraction of the time it gave itself. Now other businesses are interested to see if their ideas are ones that strike a cord with the base they are targeted to.

Crowdsourcing has also changed the term early adopter from those that wait in line to those that order at the prototype level. 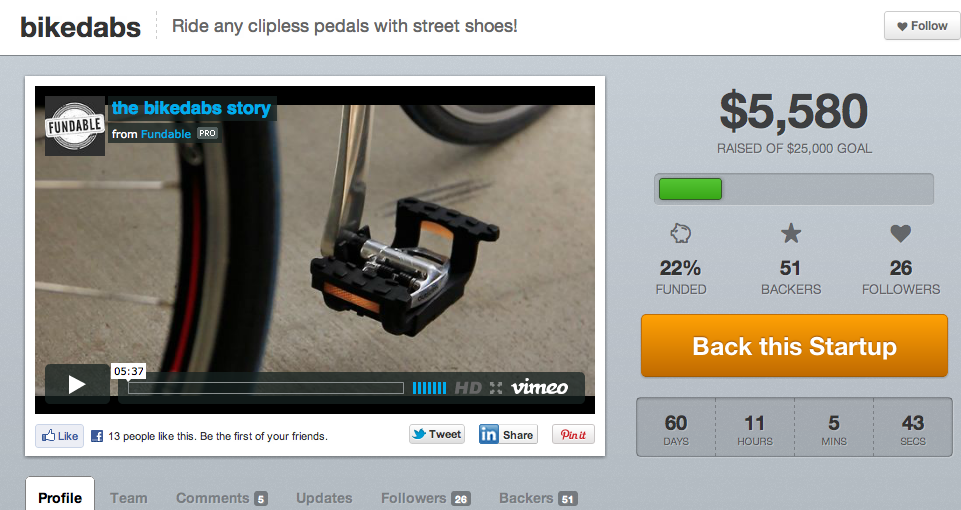 The Columbus, OH-based business also credits the JOBS Act as a momentous and serendipitous change just as the company launches.

JOBS Act, also known as the “Crowdfunding Bill,” now allows startup companies to publicly raise money from anyone willing to back them.  Essentially, this means startups aren’t going to be relegated to a small number of accredited investors and lenders to raise capital -- anyone can participate in the creation of startup companies.

One of the projects being funded from day one is bikedabs – a concept to create a mold for clipless pedals so that bikers can use their street shoes to bike more efficiently and safely. Schroter points out this company as a prime example of why Fundable is necessary in our marketplace today. This company only need $25,000 to create the mold for its product and wouldn’t be a gangbusters investment for a traditional venture or angel firm, but there are a lot of avid bikers that could be interested in getting that product into stores near them.

With 20 employees, Fundable is spending this year onboarding companies to the site and really diving into how it can help the companies its vets work closely with investors to get more products made. 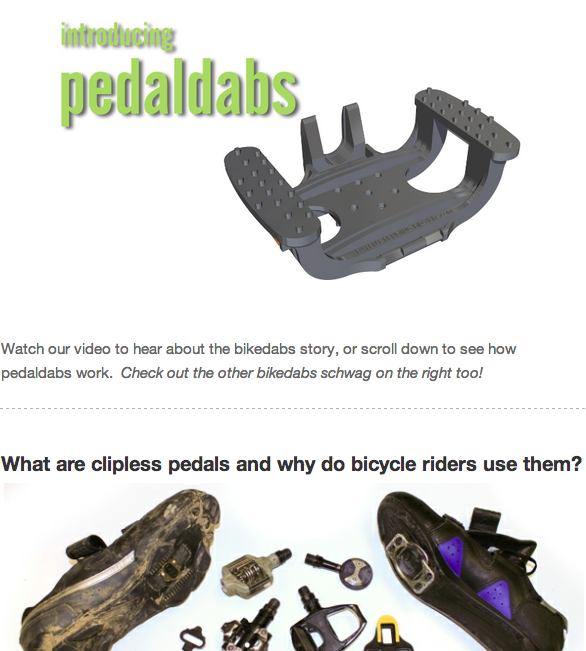 Fundable.com is a crowd funding platform exclusively focused on startup companies.  The platform allows startups to raise both equity and rewards based funding. 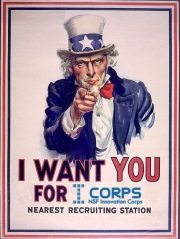 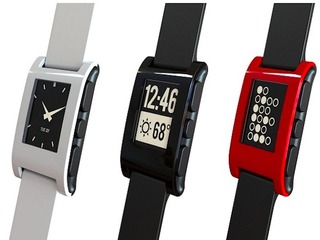 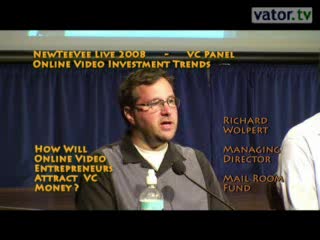