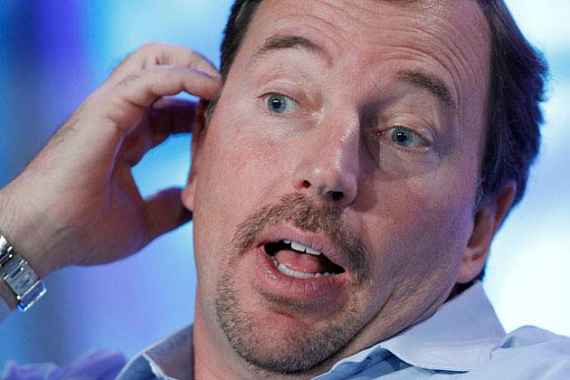 If Yahoo CEO Scott Thompson had any hopes that the story about his academic record was just going to fade away, he could not have been more wrong. In fact, it seems like his troubles  arejust beginning.

Third Point CEO Dan Loeb is now stepping up his attacks on Thompson, sending the Yahoo Board of Directors a second letter in less than a week demanding an investigation into an alleged discrepancies on Thompson’s resume.

Thompson apparently listed a bachelor’s degree in computer science from Stonehill College on his resume, a degree that the school didn’t even offer until four years after Thompson had already graduated.

While Loeb did not lay out any specific demands in his first letter, he strongly implied that, should the allegations be true, both Thompson and Hart should be fired.

Yahoo did not act on his request, so Loeb has now sent the Yahoo board another letter, this time citing a Delaware law that allows shareholders to scrutinize a company’s books if there is proper cause.

Loeb wrote that he is demanding the information to investigate if there was any wrongdoing committed:

Among the documents that Loeb is insisting Yahoo provide him are copies of any material supplied by Thompson to the Board, all communications between Thompson and the search committee, and any background checks done of Thompson.

Loeb writes that he believes the documents will prove that, not only did Thompson lie on his resume, but that the Yahoo Board knew about it when they hired him. He even goes so far as to accuse the Board of purposely rejecting Third Point’s nominees in favor of Thompson, though he does not specify why he believe they would do this.

“We believe the decision to reject Third Point’s nominees was pretextual and not made in good faith. As shown above, it appears the Nominating Committee would rather recommend an individual to the Yahoo! Board who submitted a false resume than the highly qualified individuals nominated by Third Point. The failure to detect the easily-discoverable inaccuracies in Mr. Thompson’s resume creates significant doubt as to the thoroughness of the entire board nomination process and, ultimately, the suitability of Messrs. Liguori, Hayes, McInerney, Webb and Amoroso to serve on the Board.”

Thompson, the former President of PayPal, was appointed CEO of Yahoo in January. This latest scandal is the latest episode in a short, but rocky, tenure that has seen massive layoffs and a patent lawsuit against Facebook.

It is unclear what Yahoo’s next course of action is, but it seems unlikely they will give in to Loeb’s demands without a fight. The fight between Third Point and Yahoo might very well develop into a protracted legal battle over access to documents. 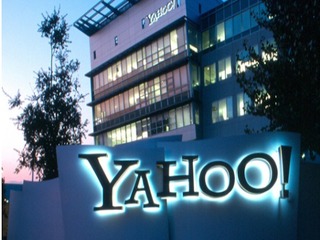