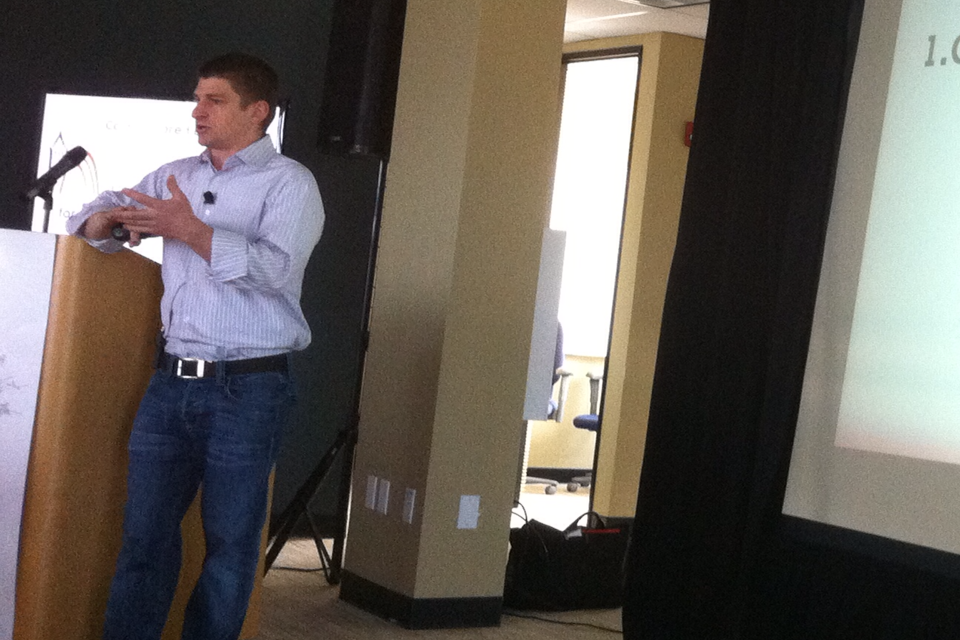 When a company is looking to incorporate gaming elements to their loyalty programs, tutorials or other segments one area that can't be stressed enough is making the onboaring process as appealing as possible.

On Tuesday, May 1, Vator brought together various gamification thought leaders to share insight on how gamification can benefit businesses when thoughtfully executed at the gathering Vator Spark.

Keith Smith, CEO and founder of BigDoor.com explains how people should look at gamification and where they can find good examples of gamification elements.

"You want to be able to encourage social actions not just around your brand but also originate them from the company website," Smith said. "So do whatever you can to make sure your gamification starts on the brand site and do everything you can to get them there first."

BigDoor is a gamified loyalty platform that powers social engagement through the use of game mechanics that wants publishers grow and engage their communities.

Monetization -- the love child of gamification and rewards

In order to bring in the people you need to find a suitable reward to drive the need to participate.

3. Use points as redeemable currency (if done right these will take on a life of their own)

Be able to communicate your service, benefits quickly so you don't lose new members.

Take the example of CityVille, which is still the most popular game in the world  -- 40 million people played last month and 6 million people played yesterday. Even though Smith believes that the game is past its prime you can borrow from Zynga to see how to onboard, build rewards and use currency effectively.

Zynga is great at creating an engaging and easy tutorial to help ease people into the game and give them a sense that they are gaining something early on. A guide meets them at the front door like a good host -- she shows them where the bathroom is and make them feel comfortable so to speak.

Zynga is also good at reducing the entry points in the onboarding path to help keep them focused on the direction that the developers want them to go and make it manageable. And within five minutes, users have learned about the currency, leveled up and built a base and gotten to play a little to entice your user.

Zynga's CityVille also creates a yearn for given items and know what it takes to get them. Where you can improve from CityVille is that there are several types of currency and it can be confusing to their target demographic to even grasp why there is energy, experience, coins and other forms that they need to track. All of these elements lead Smith to give CityVilla a "B" in currently. But even with that "B" grade, the average daily user spends $23 a year to gain more currency.

Outside of CityVille, airline milage programs would be the biggest game in the world with more than 100 million people engaging in their loyalty program.

Unlike CityVille, the onboarding process of airlines is not fun, not as exciting and is full of jargon -- for this they get a "D-."

But airline programs really bring in the yearn with the rewards that are easy to understand and visualize.

Offering the reward of hotels, cars, and airline perks is enough to give them an "A+" in rewards.

It is simple to understand the currency -- you earn a mile when you travel a mile. They haven't done well presenting this like games do, but it is clear what you get -- for this they get a "B+" for currency.

Overall monetization from airlines also gets an "A+" because people do stay loyal to brands that they connect with and the reward outweighs many of the other factors where they lack.

And one other example that developers and project managers can look to to learn how to improve the on boarding process is the website for rapper and entrepreneur Chamillionaire. His onboarding service is very visual and engages the social option that shows a pictures of your friends that are also a part of this game. Bringing in this social element raised the trust factor and helps increase the chances of a user becoming a part of the onboarding quest.

Chamillionaire also offers a variety of rewards that increase the user yearn and all of the website elements have increased the registration rate to a shocking 32% (so one in every three people on the website are opting into this gamification service-- I can bet almost no other service has this conversion rate.

BigDoor’s patent-pending platform helps companies increase user loyalty and engagement through Gamified Rewards. Many prestigious brands including Dell, MLB.com, Nickelodeon, Wetpaint and more use BigDoor to offer their own branded and gamified rewards program. Investors in the company include Foundry Group and Founder’s Co-Op. For more information, visit www.bigdoor.com or follow us on Twitter @BigDoor and @ChiefDoorman. 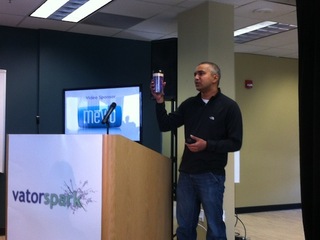 Gamification can be a subtle incentivizing action 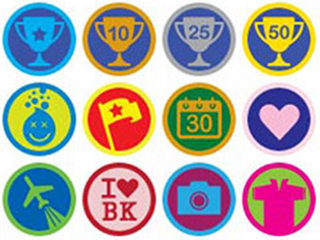 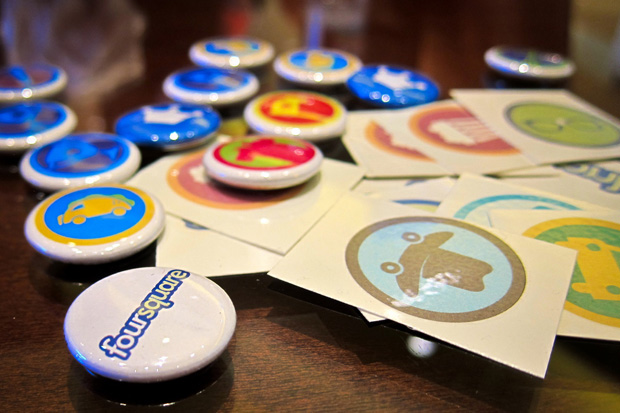 Gamification is the exact opposite of what you think 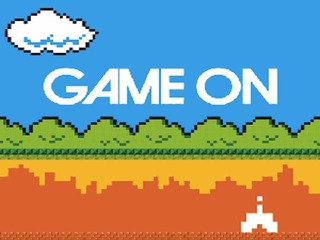 Mapping the minds that engage in gamification 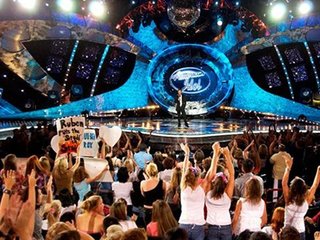 Fun gamification; How do you gamify your business?