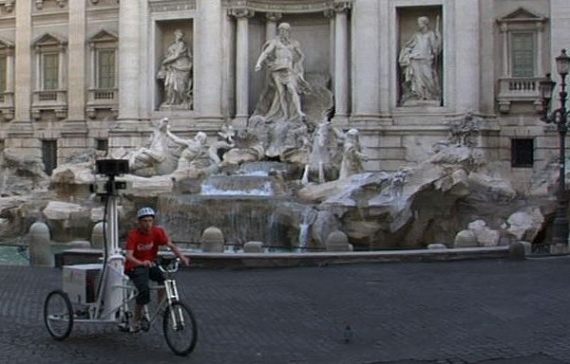 Just when Google thought it had finally put the story to bed, the search giant is finding itself once again embroiled in a scandal involving its Street View project.

Not only did the consumer advocacy group Consumer Watchdog file a Freedom of Information Act request with the Federal Communications Commission on Wednesday, requesting all the documents connected with the agency’s recently concluded investigation, but now, based on new information found in an unredacted FCC report that Google released late last week, several European agencies are considering reopening investigations into the Street View project, the New York Times is reporting.

A brief timeline of events

In 2010, the FCC began investigating Google for possibly uploading private “payload” data, including personal e-mails, text messages and passwords, from Wi-Fi networks in neighborhoods where they were collecting data for their Street View project.

Around the same time, Google admitted that it had collected payload data in Europe, setting off a round in inquiries, all of which, except for two in Germany, were settled when Google apologized and said that one programmer was responsible.

After an 18-month investigation, the FCC finally released their findings this month in a report that was heavily redacted. Essentially, they had found that Google had not done anything illegal since the networks were public and not private, but the FCC still levied a fine of $25,000 at Google for obstructing their investigation.

That would have been the end of it, except that, late last week, Google released the full version of the FCC report, this time without any redactions.

The new version shed some new light on what had actually happened, and contradicted some of Google’s claims. Google had originally blamed the data upload on one engineer, but said it did not have any knowledge of what he was doing.

In the uncensored version of the report, though, it became clear that the engineer did tell other people what he was doing, including sending an e-mail with the plans to everyone on the Street View team. Everyone interviewed for the report still denied having known about it for various reasons, but it took Google’s lone wolf defense and essentially threw it out the window.

Now that the FCC report has shown that other Google employees were most likely involved with the data uploading, agencies in Germany, Britain and France, are looking into whether or not they can reopen their cases against Google.

“We had been told that it was a simple mistake,” said Johannes Caspar, the data protection commissioner for Hamburg, told the New York Times. “But now, we are learning that this wasn’t a mistake and that people within the company knew this information was being collected. That puts it in a totally different light.”

While Caspar told the Times he thinks the agencies will have some trouble reopening the cases after having already settling with Google, others, like Jacob Kohnstamm, the chairman of the top European privacy panel, disagree. Kohnstamm told the Times that Google lied to the European Parliament in 2010 when it said they had no knowledge of the data uploading, an act “that would be considered contempt of Parliament and would mean the end of the career for the person responsible.”

If the European agencies do find Google guilty of violating the law, they are only allowed to levy small fines. An anticipated addition to the European Data Protection Directive would allow the regulators to fine Google up to 2% of its annual sales, but this will not go into effect until at least 2013.

If only Google had not released the new report, in all likelihood the story would have gone away and no other investigations would have been opened.

“While we disagree with some of the statements made in the document, we agree with the FCC's conclusion that we did not break the law. We hope that we can now put this matter behind us," a Google spokesperson told VatorNews last week.

Unfortunately for Google, that is exactly the opposite of what is now happening. In fact, they may have just opened up a brand new can of worms. 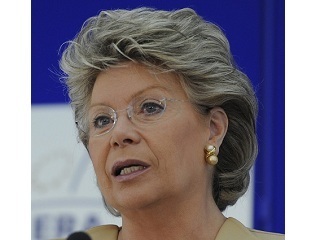 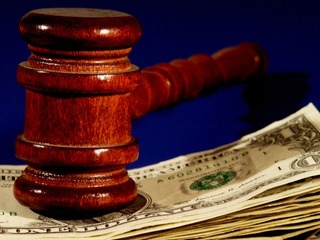 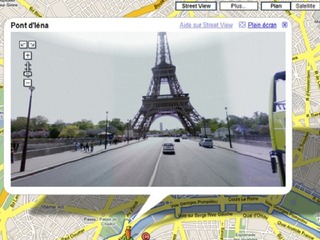