Could we be seeing the next $1 billion dollar company?

Evernote, a note taking and storage app, has closed a $100 million Series E fundraising round led by Meritech, it was reported by Business Insider earlier today. It was also being reported that the funding would bring Evernote up to a $1 billion valuation.

But there is a contradicting report coming from TechCrunch, which says that the round is still open and that nothing is finalized yet.

According to the new report, the fundraising number will be somewhere between $50 and $100 million. The story still has unnamed sources saying that the valuation will top $1 billion, but that it could be weeks before the round is finalized, if it is approved at all.

Mountain View, Ca-based Evernote, whose slogan is Remember Everything, launched in June 2008, and was founded by CEO Phil Libin and Stepan Pachikov. By April 2011, the company was making $1 million a month in sales and by July 2011 the company was already profitable. In August, it purchased Skitch, an app that allows users to added sketches or notes to their photo, though the terms of the deal were not disclosed.

In July 2011, the app had 11 million users, with that number growing to 20 million by December, which was double what it was a year before.

Despite its large userbase, Evernote has strong competition from other note taking apps, such as Catch, Notational Velocity,Simplenote and Springpad.

VatorNews contacted Evernote for clarification on the conflicting reports, but they could not be reached for comment.

Founded in 2008, Catch is a San Francisco-based technology company focused on building mobile applications that help active and creative people to be more productive. A leader in the Android apps market, millions of people worldwide have downloaded its mobile applications, which include Catch, AK Notepad, and Compass. The company’s flagship application, Catch, is a mobile productivity tool for your smartphone (Android or iPhone), tablet or computer. It captures and organizes your thoughts, memories and the ideas that matter most to you and stores them in the cloud for safekeeping and collaboration. Catch has raised over $8 million to date with Excel Venture Management, Greylock Discovery Fund, WTI and angels. 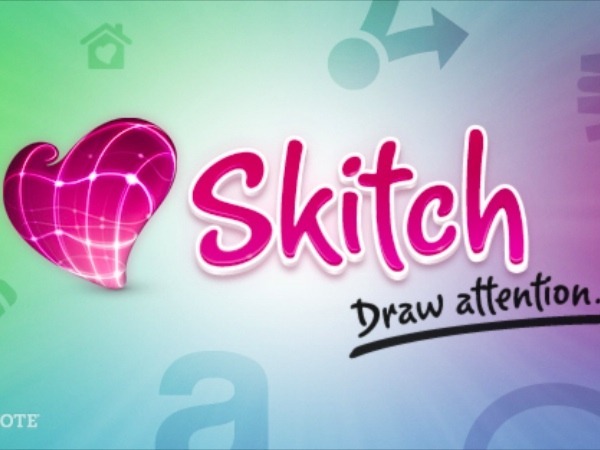