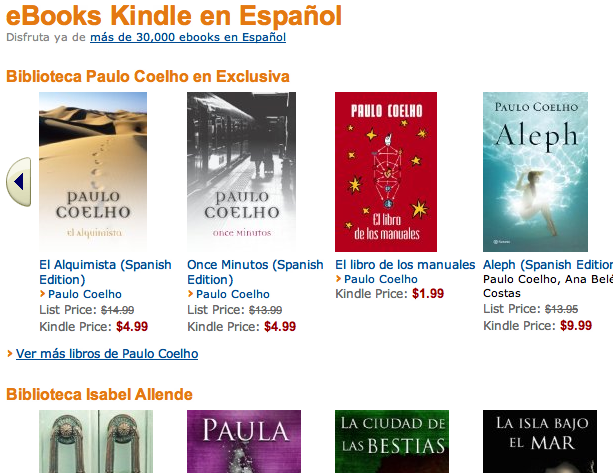 Amazon continues to expand upon its domination in the digital reading material market. Just hours after Pew released its findings that 21% of people have read an e-book within the past year, Amazon has launched a whole section of its U.S. Kindle store dedicated to books in Spanish.

Labelled “Tienda Kindle“, Amazon's new section features 30,000 e-books in Spanish along with a whole new level of customer support aimed at Spanish-speaking users.  As more people continue to adopt the improving technology of electronic book readers and tablets, Amazon refuses to lose any readership to another marketplace.

Amazon building up its U.S. store will have the most Spanish-language bestsellers of any e-bookstore in the U.S., according to Nielsen. Titles will include both translations and those written specifically in Spanish, among them “El Alquimista” by Paulo Coelho, “Cien años de soledad” by Gabriel García Márquez and “Juegos del Hambre” by Suzanne Collins as well as the Twilight series.

Just last December, 17% of those surveyed had read an e-book in the past year and the four-percentage-point jump in two months is an impressive growth, especially now that a the new iPad has sold record numbers in the first few weeks on the market -- Apple sold more than 3 million new iPads during the product’s first weekend in stores.

Not too shabby for a device priced between $600 and $800. Amazon went the other direction, selling Kindle Fire at the low price of $199. But Amazon wanted its product in the hands of as many people as possible, not just the financially lavish. We reported early this year that the Kindle Fire is much more profitable than was originally expected, in spite of the non-existent profit margin of the tablet itself. Total cost of production was estimated in September 2011 by iSupli at around $209, which means that the $199 price set by Amazon would put the company well in the red for each tablet sold. An amended estimate of hardware expenditures in November 2011 put the Kindle Fire's cost of production closer to $201, much lower than previously thought but still higher than the $199 price tag.

The difference was expected be made up in heavy promotion of e-commerce merchandise through Amazon. Amazon makes a good percentage of its revenue through the sale of household grocery items, and this was where many expected Amazon to make a profit on the Kindle Fire. And most of this will come through he sale of e-books. 80%  of Kindle Fire owners had bought an e-book, and 58% had bought three or more e-books. Sandler believes that the average Kindle Fire owner will spend $15 per quarter on e-book.

So this new Amazon focus on Spanish content is likely to catapult the company's average purchases per day, especially since it will also feature news from Spain’s El Pais, and subscriptions to 14 different Latin American newspapers such as El Universal and La Nacion.

“We’re looking forward to continued expansion of our store for Spanish language readers around the world,” said Russ Grandinetti, vice president, Kindle Content, in a statement. “We expect our Spanish-speaking customers to enjoy both the newly-added books in Spanish, and the improved shopping and reading experience—including dedicated customer service in Spanish—that we’ve added to eBooks Kindle en Español. 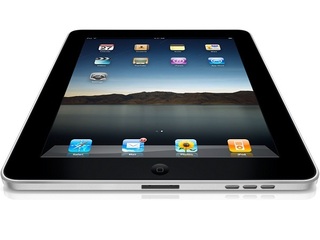 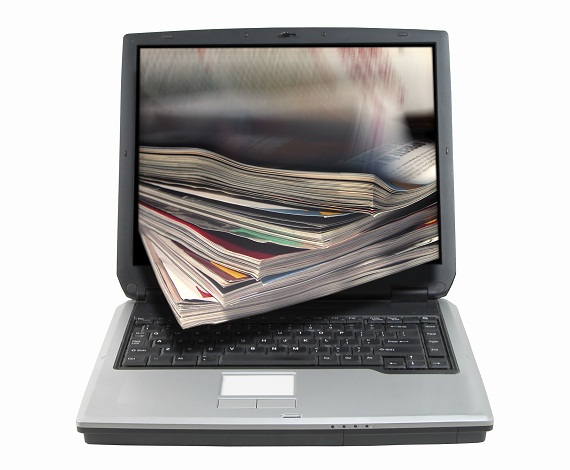 E-book popularity has publishers and libraries at odds 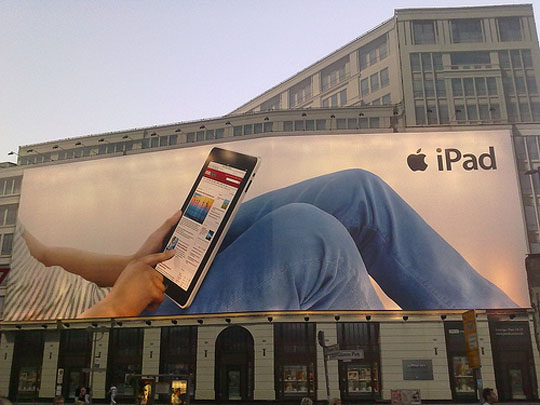 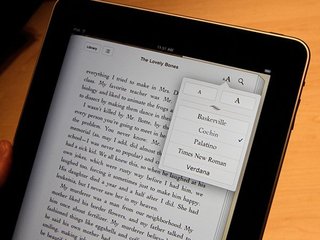 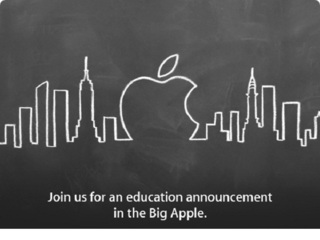 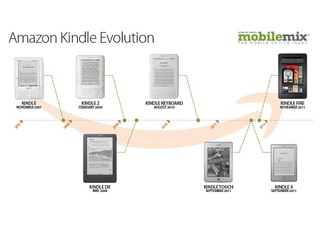 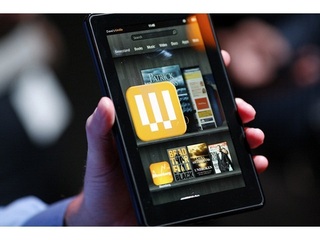