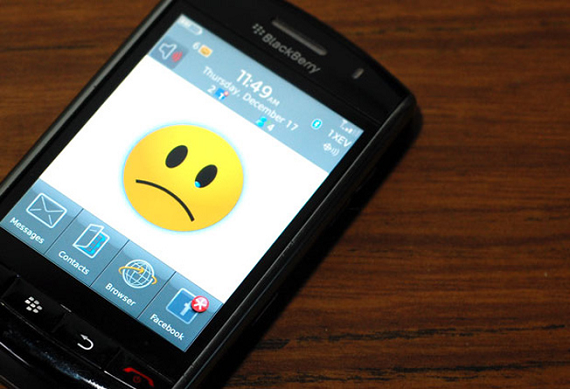 Research in Motion, once a dominant player in the smartphone market, is now backing off its consumer efforts after it failed to make any significant headway against Apple's iPhone and phones that run on Android devices.

"We plan to refocus on the enterprise business and capitalize on our leading position in this segment," said RIM CEO Thorsten Heins, who took over for Balsillie only 10 weeks ago, to the Huffington Post. "We believe that BlackBerry cannot succeed if we tried to be everybody's darling and all things to all people. Therefore, we plan to build on our strength."

The news comes at the same time RIM released late Thursday lower-than-expected profits and revenue in its fourth quarter, as well as an executive shuffle, including the resignation of former CEO Jim Balsillie as Director of the Company’s Board. CTO David Yach and COO Jim Rowan are also leaving.

Focusing on foreign markets is a smart move on Heins' part. While sales figures in North America have fallen in recent years, the Blackberry is still proving competitive overseas.

“In Europe, Asia, the Middle East, Latin America, BlackBerry is a very strong brand, a leading brand -- we can really rely on that,” Heins told Bloomberg last month. "That doesn’t mean we don’t have to earn this every day again. We have to do that.’’

Speaking to BlackBerry developers in Amsterdam earlier this year, Heins told them that the BlackBerry is the top smartphone in the Netherlands, Spain, Saudi Arabia, Kuwait, the United Arab Emirates and South Africa.

The Blackberry still accounts for over a quarter of phone sales in the U.K.

If RIM can hold onto those numbers with the upcoming launch of the Blackberry 10, the company will be in decent shape going forward, even if the brand is never able to recover in North America.

The Blackberry was once one of the hottest phones in America, with even President Obama famously refusing to give his up when he took office in 2009. But the Blackberry has fallen behind in recent years as Smartphones run by Apple and Android began to run third-party apps, something the Blackberry does not do.

The writing has been on the wall for RIM for a while now. In research done last year, when potential smartphone were asked which brand they were planning to buy, only 11% said Blackberry, compared to 31% for Android and 30% for Apple. In March 2011, Blackberry accounted for only 22% of the smartphone market share. Android and Apple together accounted for 64%.

RIM attempted to enter the tablet market in April 2011 with the PlayBook. The device came without e-mail, contacts or the Blackberry messenger, and prices were quickly slashed. It seems like no matter what it tried to do, RIM could never beat Apple at their own game.

It seems like the end may be on the horizon for the Blackberry, and with it a pioneer of Smartphone technology. Blackberry was first released in 2003, and was one of the first to come with mobile e-mail service, making it a favorite in boardrooms across the country. RIM failed to keep up with emerging technology, though, not changing with the times and giving people what they began to expect from their Smartphones. What a truly sad end for a phone that blazed a trail for all that came after. 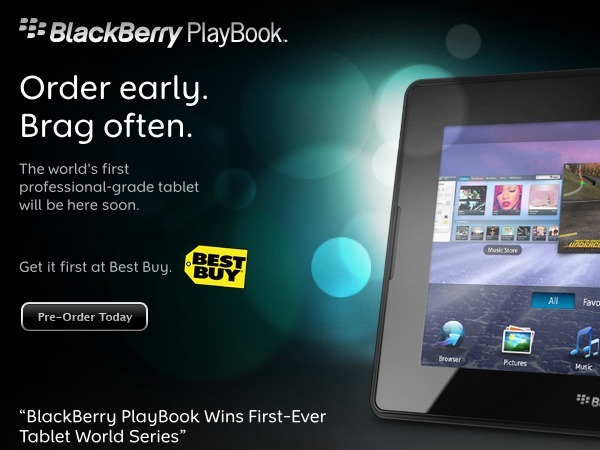 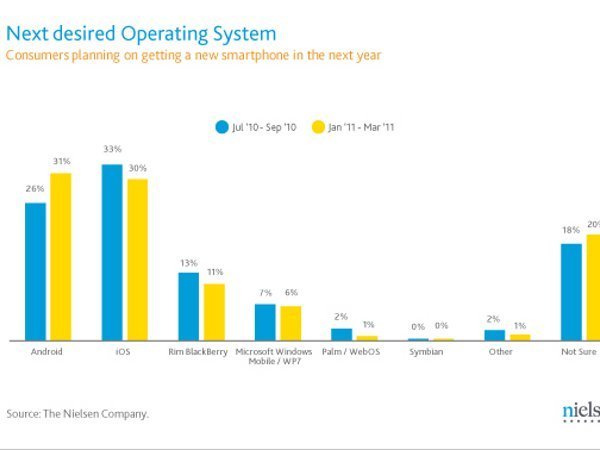 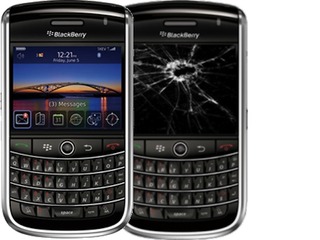