There's been a low murmur of rumors circulating on the Web over the past week suggesting that, as the economy warms up, the time might soon be right for various Web startups to launch IPOs.

One company in particular that everyone has their sights on is Facebook, the largest social networking site on the Internet, with over 300 million active users. Of that massive user base, 50% log in to the site once a day. Combining these figures, it's hard to overlook the importance of the possibility of Facebook launching an IPO. We're talking about one of the most successful social media sites ever.

It should come as no surprise then, when an investor aggressively explores options to grab extra shares from Facebook.

Digital Sky Technologies (DST), a holding company with already-large stakes in Facebook, has been doing just that, according to two sources that spoke with Reuters. According to the anonymous sources, DST is approaching Facebook shareholders with offers to buy their shares directly.

"Their appetite with me is: 'whatever you have, we'll take it,'" said one of the Facebook shareholders who has made a deal to sell stock to DST.

The company is reportedly offering $14.77 a share, the same as when DST purchased $100 million worth of shares in July.

If DST is dreaming of a Facebook IPO, however, they are likely sadly mistaken.

According to data from Reuters and the National Venture Capital Association, the quantity of acquisitions and public offerings in the third-quarter fell even further from the second quarter. There were only three IPOs this last quarter.

And if these figures aren't good enough, take it from CEO Mark Zuckerburg himself, who said in May that an IPO was "a few years out." 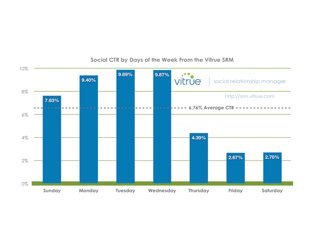 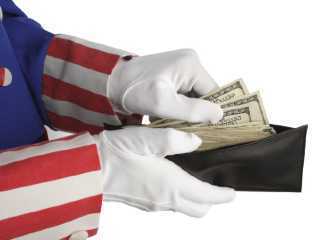