I used to care about that company... No more. They are dead to me 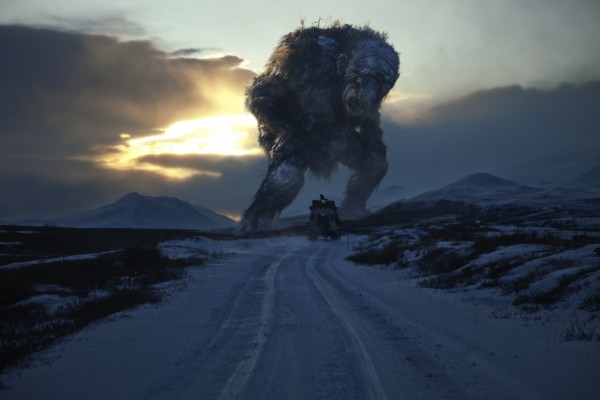 (Fred Wilson is a VC based in NYC. In this opion piece, he writes about the recent patent lawsuit filed by Yahoo against Facebook.)

The patents that Yahoo! is suing Facebook over are a crock of shit. None of them represent unique and new ideas at the time of the filing. I supect they all can be thrown out over prior art if Facebook takes the time and effort to do that.

But worse, Yahoo has broken ranks and crossed the unspoken line which is that web companies don't sue each other over their bogus patent portfolios. I don't think there's a unique idea out there in the web space and hasn't been for well over a decade. Pretty much everything useful is based on prior art going back before the commercial web existed.

Yahoo thinks it can bully Internet newcomers with their bogus patents. And that's a line they should not have crossed. Because other companies have bogus patents too. And they've opened themselves up to be sued back. Frankly I'd like to see it happen just to show them how stupid they are.

I am not writing this in defense of Facebook. They can and will defend themselves. I am wrting this in outrage at Yahoo I used to care about that company for some reason. No more. They are dead to me. Dead and gone. I hate them now.

(For more from Fred, visit his blog)
(Image source: hipandcritical.blogpost) 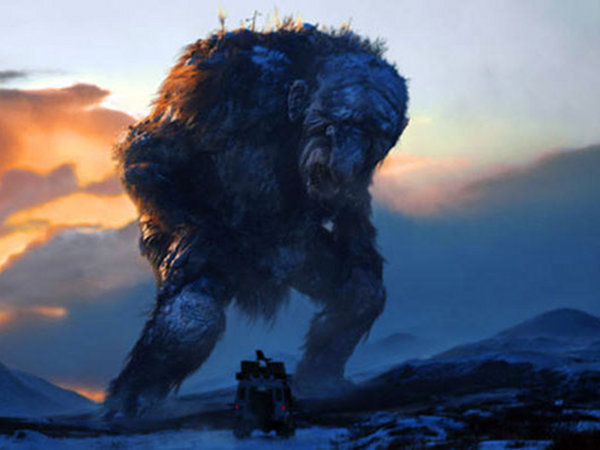 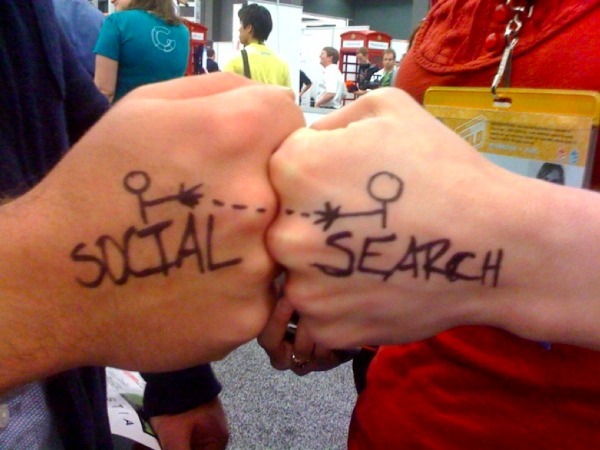