The free app that allows users to take photos, filter them and share them almost instantly over Facebook and Twitter, announced that it's hit 27 million users and that its Android app is almost ready.

Its user base is almost double the 15 million users the San Francisco-based start-up had in December, and it comes just a few days after news broke that Instagram is set to close a $40 million round out that could value the start-up at $500 million.

While no specific date was given, Instagram CEO Kevin Systrom, told an audience at the SXSW conference, that it is going to be out "really soon."

"At the end of the day, people are really excited about Instagram and they're not excited about it because it makes your photos look beautiful. They're excited because it networks people across the world and it's the single fastest growing thing in mobile period," Systrom said. "It's Facebook-level of engagement that we're seeing."

Systrom went so far as to delcare that the Android app will be even better than Instagram's iPhone app, calling it, “one of the best Android apps you'll ever see."

"When I say superior I just mean it's really, really fast," said Systrom. "The more we work on this stuff, the more we learn and the better it gets for everyone."

Instagram, lauched a mere 18 months ago and was an immediate sensation, reaching one million users in only two months.

Launching an app on the Android has long been one of Instragram’s goals, and they are achieving it at exactly the right time; the news can only improve the company’s future and should help them in their fundraising.

While launching another smartphone app does not help the company with its perceived revenue problems, there is no denying that things are looking even better for the company than they did even last week. 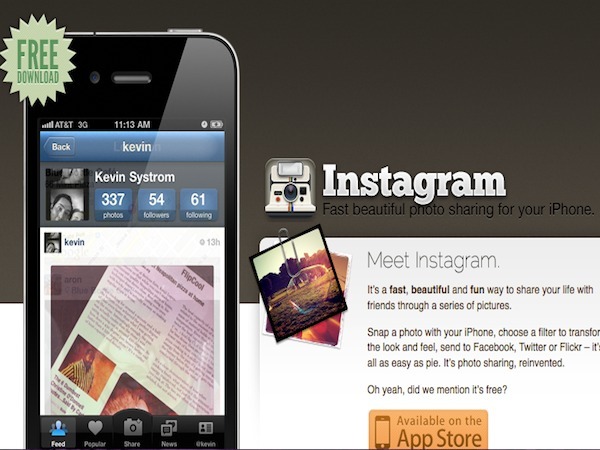 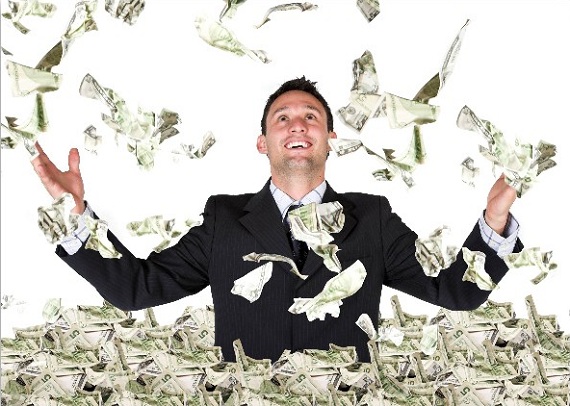