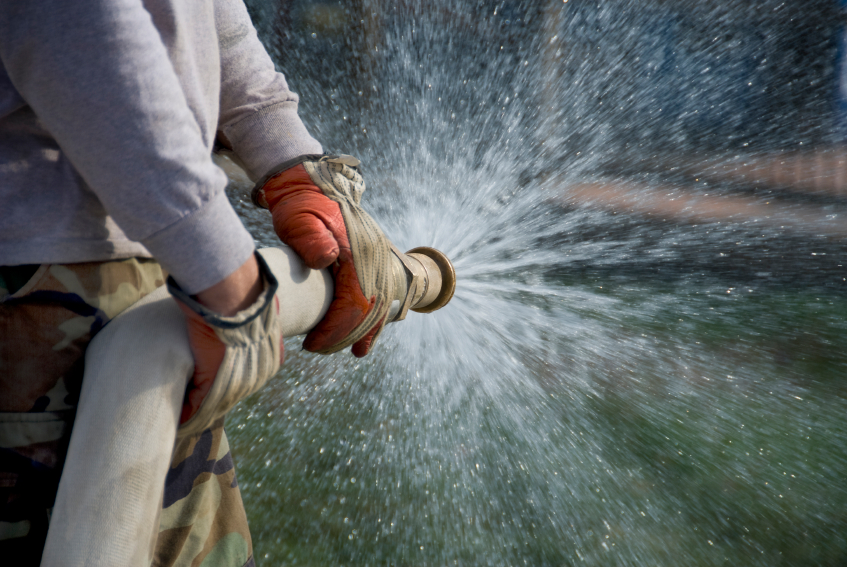 In the old days (oh even just five years ago), digital data wasn't such a problem. But with everyone snapping photos with their phones and updating their Twitter followers with words of inspiration, or just what sandwich they just ate, the data problem is getting out of control.

OK. We know that already. But the problem has yet to be resolved. And, therein lies the opportunity.

San Francisco-based Drawn to Scale, founded in February 2010, announced Thursday that it received $925,000 in seed funding from RTP Ventures, a Russian-backed fund based in Manhattan, SK Ventures, and Manhattan-based IA Ventures. The new fund was an equity round, though the valuation was not disclosed.

Drawn to Scale has built a database software product called Spire, which can handle full text searches and unstructured data. You can think of it as the next-generation MySQL or Oracle, said Bradford Stephens, founder and CEO, in an interview with me.  Stephens, whose background is in data analytics start-ups said he founded Drawn to Scale because the database problems he kept facing at his prior start-ups.

At the moment, Drawn to Scale is stil in beta with four large customers, and it's handling hundreds of terabytes of data. One customer is a large social media analytics company. It uses the database software to take in the entire Twitter firehose feed so the feeds can be read and analyzed for its customers, such as Whirlpool. Since the entire firehose is massive, Drawn to Scale can handle the data for a lot less than current database solutions. Stephens, however, wouldn't disclose the pricing, only to say that he charges customer on a monthly subscription and per server.

Real-time Big Data. Using all the data, from every interaction, data feed and event to power web applications, improve analytics and get more value from each customer's next click.

As hard as Big Data is to scale, real-time makes it even harder. Spire simplifies both, and does a whole lot more: real-time Big Data and SQL plus enterprise-ready deployment and management.

Spire is built on Hadoop, the most scalable and reliable foundation for Big Data. Hadoop is great, and Spire goes far beyond with a revolutionary distributed index that gives real-time performance — in-bound and out-bound — and simplifies queries, including support for SQL. And, Spire simplifies and automates cluster management, reducing the cost and complexity of managing Big Data.

Whether you're an experienced Big Data developer or you're starting your first Big Data project, you'll find that Spire excels at what matters most: helping you create an awesome application quickly and without any hassles. 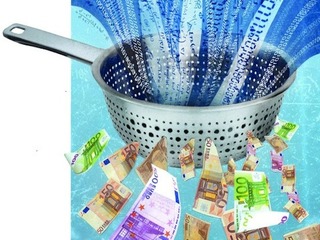 Making Big Data Work For You