Apple lowers the price of the 16GB iPad 2 with debut of new iPad. Amazon and BN, beware... 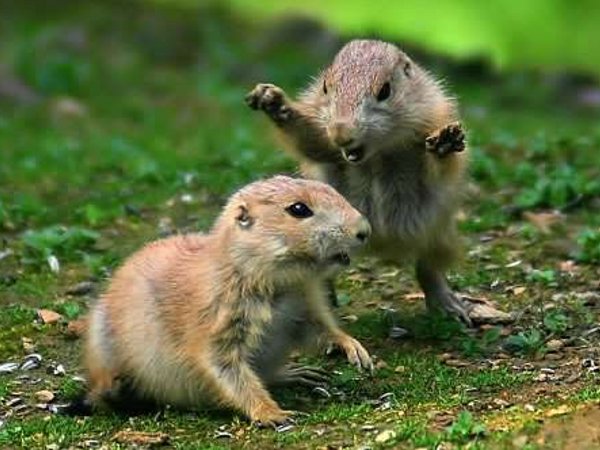 Apple hogged all the headlines today with the debut of the new iPad, which looks exactly like the iPad 2, but with a few souped up features.  But Apple did something else that may end up shaking up the tablet world--it lowered the price of the 16GB iPad 2 to $399.  Look alive, Amazon.

The price cut isn't altogether earth-shattering, but it may signal Apple's quest to reinforce its market dominance as newer, cheaper tablets from Amazon and Barnes & Noble draw consumers away.
Since the first generation iPad debuted nearly two years ago, the price point has remained steadfast, never slipping below $499.  Over those two years, a flurry of other tech companies pushed out half-assed tablets that were even more expensive, thus providing no real competition to the iPad.

Enter Amazon, and blammo!  Apple loses some of its ground in the tablet market.

A November report from ChangeWave Research showed just how much Amazon may be eating into Apple's market share.  While Apple ruled over the tablet space with 82% of those surveyed in February 2011 saying they plan to buy an iPad, that number slipped to 65% just nine months later, following the debut of the Kindle Fire and the Nook Tablet.

And the Kindle Fire is gaining ground: 14% of those surveyed in the report said they plan to purchase a Kindle Fire tablet within the next 90 days—eight percentage points higher than was the case in August, when only 6% said the same thing.

As of November 2011, the Kindle Fire had the potential to scoop up 22% of the market, according to the ChangeWave report.  A February report from IHS iSuppli, however, said that the Kindle Fire actually claimed 14% of the total global tablet market in the fourth quarter of 2012.  Nevertheless, the iPad now has a rival that's claiming a double-digit market share.

So is Apple getting nervous?  Just a bit, it would seem.

Lowering the price of the iPad 2 mirrors Apple's previous moves to sell older generations of the iPhone at lower price points in the face of fast-rising competitors--namely Android.

"There's a lot of interest around the iPad 3, but what Apple does with the iPad 2 could end up being more interesting, particularly if they lower the price point significantly," said Sterne Agee analyst Shaw Wu in an interview with Investor's Business Daily Monday. "Lowering it by $100 would help, but if they lower more than that, it could make it very interesting and very competitive for the others."

The iPad 2 still costs a good $200 more than the $199 Kindle Fire and 8GB Nook Tablet, so it's not likely to cause too much of a stir.  But for those of us who just can't compromise quality for cheapness--but are still too cheap to spend $500 on a quality tablet--the new price cut means we can finally come out of our deer-in-the-headlights paralysis to finally buy a tablet.  I can use that extra $100 to help pay off my parking tickets. 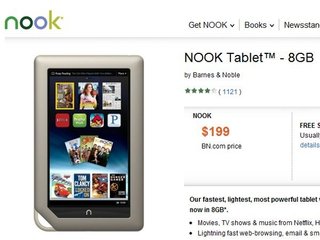