It's a completely novel take on verifying a buyer's ownership of the card, and it could kill fraud

In this new technology bubble, something besides social interaction, gaming and media is changing fundamentally: e-commerce. And it’s not just about daily deals. In the same way that PayPal revolutionized payments over a decade ago, payments today are being completely reworked for the post-Web 2.0, 21st century world.

On mobile, the name of the game (so far) is NFC, or near-field communications, which are enabling more and more people to use their phones like wallets. But payments are also changing on the desktop.

A well-funded startup named Jumio announced Tuesday the launch of a new technology solution for businesses to make easier and more secure online and mobile credit card payments. And your webcam is involved.

The product, Netswipe, essentially makes a card reader of your webcam. At the point-of-sale, the buyer holds their credit card up to the cam, waits for it to be verified and goes on their merry shopping way.

If it’s not immediately obvious, the brilliance of Jumio’s concept is that thieves will have a much more difficult, if not impossible, time trying to steal consumers’ credit cards. Instead of just being able to type in the 16-digit card number, expiration date and CCV code (all as easy as stealing a bunch of numbers), cyber criminals would have to somehow fool Jumio’s system that they have the physical card in their hand. Not an easy task.

Furthermore, when the buyer’s card is verified via webcam, no picture is taken, so the data cannot just be stolen in the form of an image file.

“Jumio bridges the gap between the security and trust of credit card payments at the point of sale and the availability and convenience of modern day online transactions,” says Jumio founder and CEO Daniel Mattes. "Consumers love the ease-of-use and the smooth experience associated with completing a transaction. At a time when both consumers and businesses are looking for more efficient and safe ways to make credit card purchases, Netswipe promises to usher in a new era of disruption that makes online payments easier than ever before.”

Jumio attracted a lot of attention back in March, when the company closed a $6.5 million Series A round of funding led by Eduardo Saverin, co-founder of Facebook and private investor.

“I’m usually a critical person, but the last time I have seen such a disruptive idea was actually Facebook,” said Saverin, who took a company board seat. 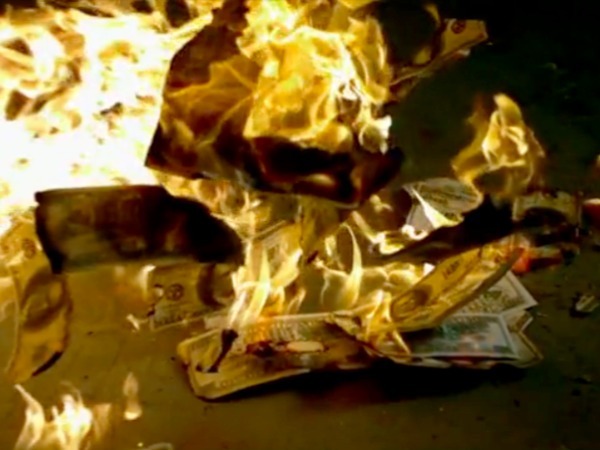