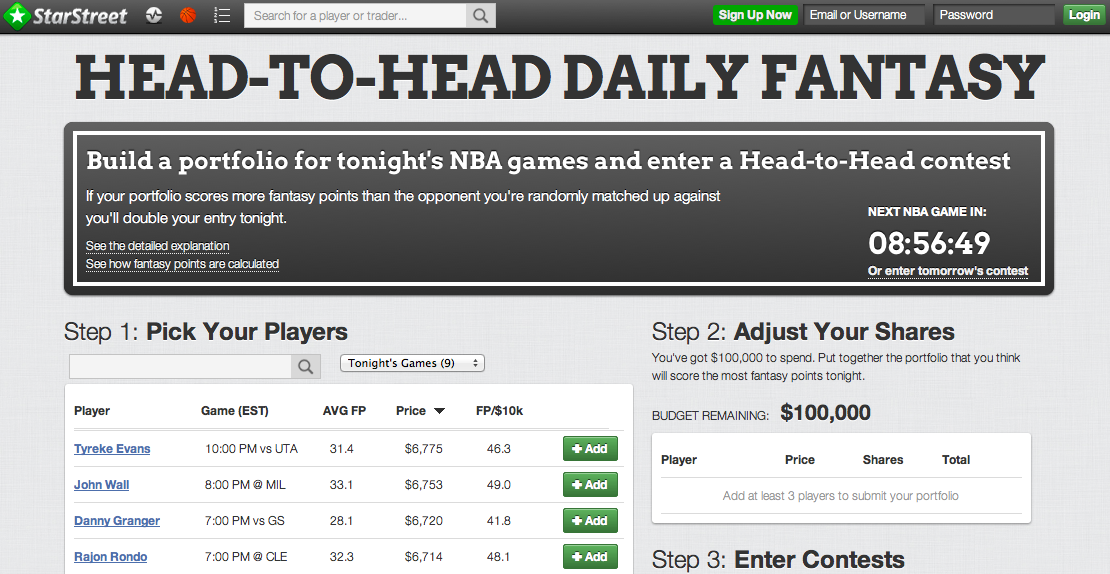 From building fantasy football teams and looking up ratings on online cheat sheets to the comedic banter on television shows based around the virtual sport of building your own major league team, fantasy sports are becoming big business.

One fantasy sport company called StarStreet, launched about a year ago, has just announced a new arm for its Internet entertainment where users can play, head-to-head with other players on a daily basis, both for fantasy wins and for cash.

This new extension is a complimentary addition to the older counterpart.

Traditionally, fantasy sports gaming posed that users set up a teamand adjusted their lineup throughout the active season (whether it be fore NFL, NBA, NHL, MLB or another sports organizations).

StarStreet is now adding an element where users can now play the same type of game for a day, betting on who will earn the most fantasy points by the end of the day.

StarStreet, up to now, has focused on operating a fantasy stock market where traders use real money to buy shares in professional athletes.

Users set up a budget for their team, say $100,000 to build your portfolio, then enter into a head-to-head contest with other players through a random match for that day. The contests can be anywhere from free to $53 (in order to possibly win $100). Throughout the game-day, these competitors would watch the live stats on StarStreet and whomever had accrued the most points that day would win money or bragging rights for their star-picking talent.

StarStreet takes a commission on each entry that runs between (6%-8%).

For the purpose of the launch, StarStreet is focusing on the NBA and will expand into more sports as the corresponding activities enter their seasons.

While this may sound like sport betting, this is really a parrarellel since you aren't betting on the outcome of a real team but rather one you have crafted from existing players. This helps StarStreet and other fantasy gaming live outside the realm of sports betting -- which is not allowed in most states and is heavily regulated.

StarStreet also has plans for future expansions in mobile gaming and more social features where people can invite friends from their Facebook profile and get matched up against people with similar skills in crafting teams.

There is even some talk about the company moving into the world of hosting larger tournaments between top players for even greater competition.

So far, StarStreet has raised $250,000 from SV Angel, TechStars, Jarr Capital (Jarrod Yuster), and other investors for the platform that it only took them one month to build.

Another company launching a similar service this basketball season, DraftKings will give the estimated 30 million fantasy sporting fans another option on where to pour their gaming knowledge for fun and funds. 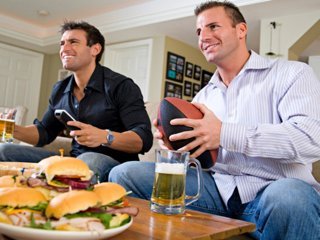 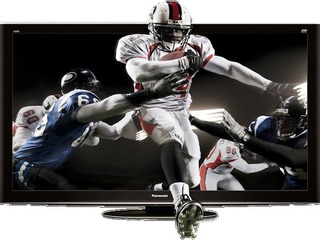 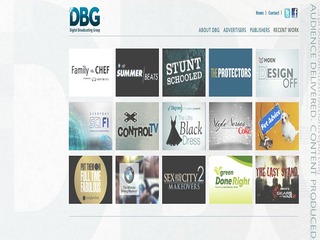