Online gaming is a bubble set to burst! Well, maybe not

One analyst says the social gaming bubble is ready to burst, while another sees longevity 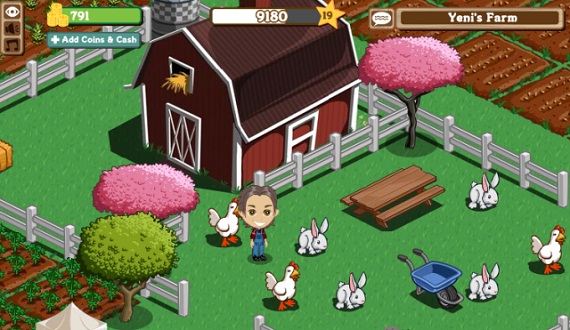 No one would deny that online gaming has become one of the highest growth industry in recent years, but analysts seem to disagree about the future of the industry.

Steve Bailey of IHS iSupply Market Intelligence has indicated in his report on the online gaming industry that we may soon see a decline.

Bailey cites a lack of growth in 2011, in the gaming audience in social networks like Facebook, when compared to the previous two years, as well as "raising barriers [for]...operators to find ways to up their capability for acquisition as well as deepen tactics for retention and monetisation."

Bailey promised a more detailed report in the coming year, but the fact that he draws attention to that fact that October say some pretty striking declines, with some operaters of online gaming models losing over 40% of their monthly active users overnight, seems ominous.

In contrast to this analysis, Michael Pachter of Wedbush Securities sees online gaming as anything but an industry in peril. “Nintendo Wii fans are now playing Farmville,” Pachter said at the [A]list Summit on game marketing in San Francisco recently, as reported by Venture Beat. “The Wii was a bubble. The Wii bubble has burst. As for the social bubble, I don’t think it’s a bubble. I play Facebook games with my mother. This is not a bubble.”

Pachter seemed to indicate that social games tap into something universal about gaming behavior, the more casual characteristics of friends playing games with each other for short times, or as he put it himself, "playing Facebook games with his mother."

Finally, while the gaming industry is small compared to companies with licensed games on console players, Pachter believes that the social gaming model will yield much higher results after it figures out how to monetize the 98% of gamers who aren't in it for virtual goods. 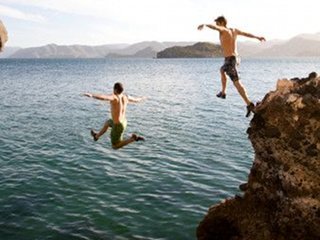