Apple can thank the iPad for its dominance in mobile PC field, but HP is tops in PC notebooks 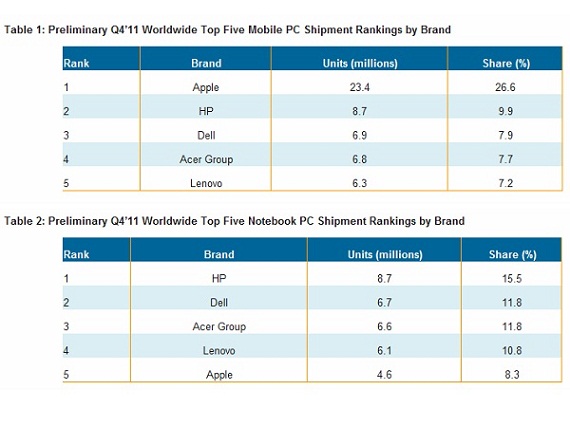 While we may be slowly entering a post-PC era, Apple is still moving a lot of retail units in the "mobile PC" category, according to the new "Quarterly Mobile PC Shipment and Forecast Report" from NPD Research. Part of this may be because tablets, and therefore Apple's wildly popular iPad, technically fall under a category perhaps more easily characterized by notebooks and laptop computers.

Tablet PC shipment growth, of course, benefited from the popularity of the iPad, the Kindle Fire, and the new Barnes & Noble Nook. Shiment growth was 42% for the quarter and 210% for the year, reaching 31.7 million units in Q4 2011.

Matters are slightly different for notebook PC shipment growth, which was flat for the quarter, but up nearly 11% for the year, reaching 56.3 million units. NPD indicated that consumer mobile PC adoption was focused on tablets, holding up demand in notebooks.

HP sold the most PC notebooks with a 15.5% share of the market, with Dell and Acer tying for second place with 11.8% each. Lenovo continues to build on momentum started early this year with strong growth in China and Asia Pacific with a dip in North America, and maintained its #4 position in notebook PCs, gaining some share in Q4 2011.

“Consumer demand for notebooks was expected to be weak following modest back-to-school results," continued Shim. "Especially with the expected launch of Windows 8 on the horizon, and increasing interest in tablet PCs. As a result, brands focused their typical holiday price cuts on tablets to boost demand.” 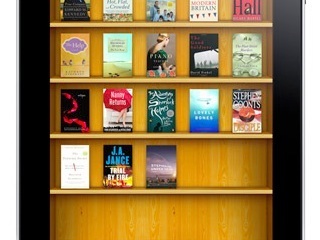 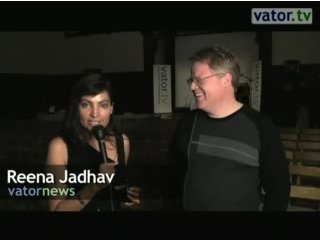