Steve Jobs famously heralded a 'post-PC' era in 2010. Are we there yet? 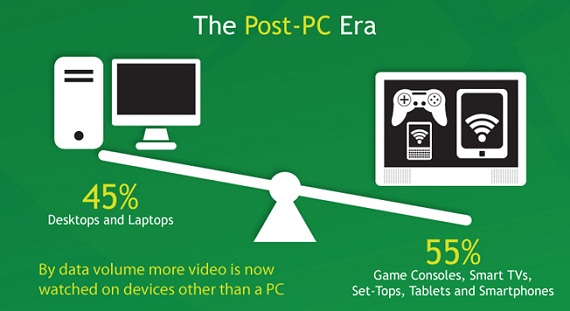 Are we truly headed for a post-PC era, as Steve Jobs predicted?

"When we were an agrarian nation," said Jobs, at a conference in June 2010, "all [automobiles] were trucks. But as people moved more towards urban centers, people started to get into cars. I think PCs are going to be like trucks. Less people will need them.

"And this transformation is going to make some people uneasy…" Jobs continued. "because the PC has taken us a long way. They were amazing. But it changes. Vested interests are going to change. And, I think we’ve embarked on that change."

Those words were spoken on the occasion of the launch of the iPad, when the world was still skeptical about the viability of an oversized touch phone with a funny name. So what has happened since then, besides a lot of people eating their words about the iPad? Have we come any closer to Jobs' prophecy about the PC going the way of the pick-up truck?

The answer is: we aren't quite on the road to post-PC-dom yet, but there are some signs ahead pointing in that direction. Already in recent years we've seen the revenues of major personal computer manufacturers plateau.

Dell saw growth of only 1-5% in 2011, down from the already stagnating 5-9% range in the previous year. Analysts cited sluggish demand for Dell PCs and market-share gains with their competitor, and robust creator of mobile devices, Apple.

The Western European PC market saw an 18.9% decline in PC sales for Q2 2011. Analysts talk about the PC market in terms of minimization of harm. In August, Analyst firm IDC amended previous growth forecasts for the PC market to more modest projections, citing demand for tablets as a possible cause.

And let's not forget that one of the major PC manufcturers Hewlett-Packard announced this year that it would discontinue the production of hardware altogether.

A Fall 2011 report from broadband solutions provider Sandvine has declared that the digital behavior of North-Americans are tending toward non-PC platforms.

"[We have] entered a post-PC era," said Sandvine in its report, "in which the majority of Real-Time Entertainment traffic on North America’s fixed access networks is destined for devices other than a laptop or desktop computer. Game consoles, settop boxes, smart TVs, tablets, and mobile devices being used within the home combine to receive 55% of all Real-Time Entertainment traffic."

Still, it should be noted that Steve Jobs original prediction didn't predict that PCs would become obsolete, rather that they would be supplanted as the primary mode of Web connectivity. Even as the paradigm shifts, certain tasks will always be better suited to personal computers.

After all, even nowadays some people still drive pick-up trucks. 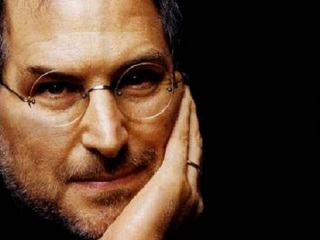 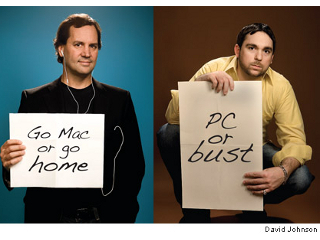 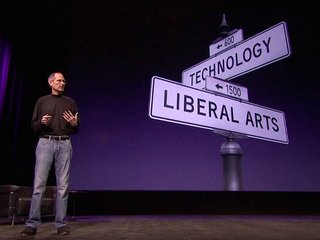 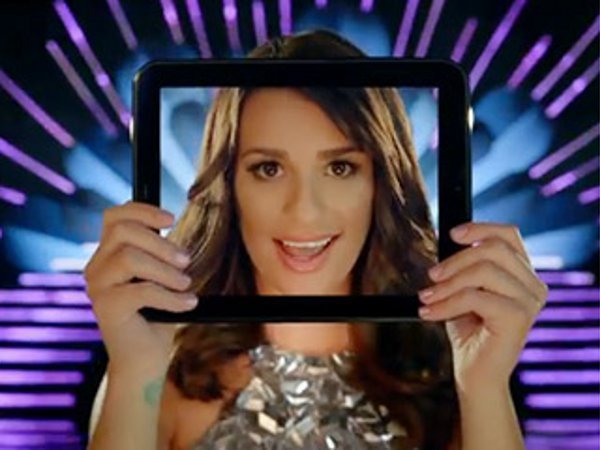