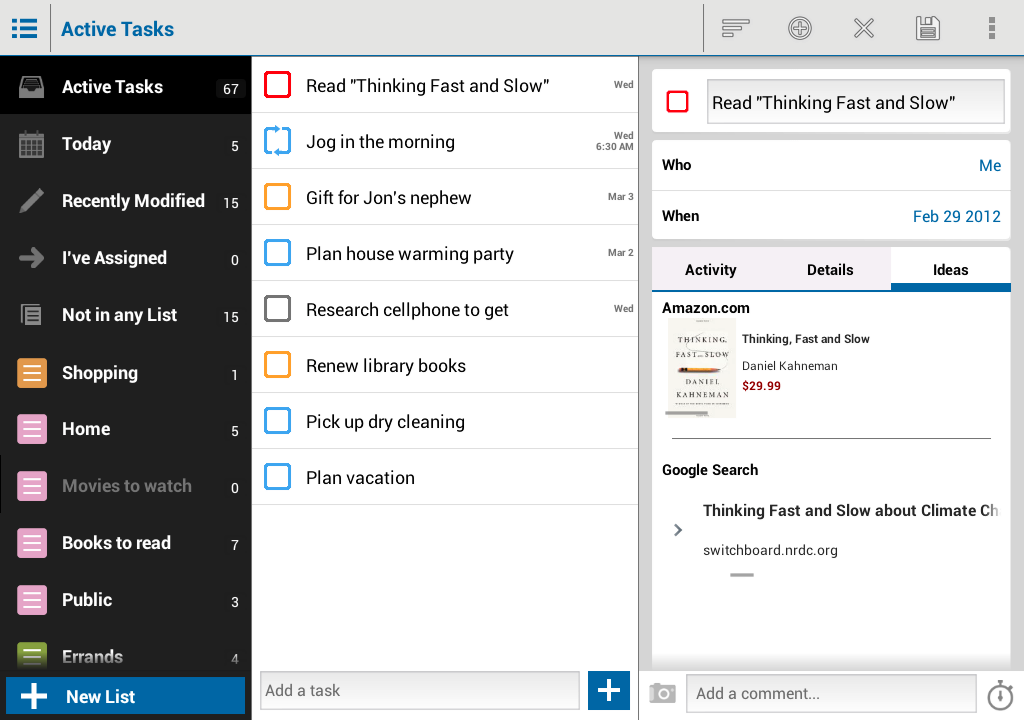 Google Ventures and AngelPad-backed start-up Astrid, with 600,000 active users, is one of the popular ways to keep track of your to-do lists and get tasks done. In fact, Astrid, which won the People's Choice Award at Vator Splash SF last month, has already helped people complete over 30 million tasks.

It's no wonder therefore that the start-up has integrated with TaskRabbit, one of the biggest platforms that help people outsource their tasks to random people who have time on their hands. As of Thursday, if you're seeking to get a task done and you're on an Android device, you can access TaskRabbit via Astrid.

“We’re the best way to access Task Rabbit on Android," said Jon Paris, co-founder and CEO of Astric, in an interview with me. “On Android, Astrid is the only way.” Astrid has always been a way to share tasks with family, co-workers and friends, but now they can easily access TaskRabbit and outsource those same tasks.

Along with its new TaskRabbit integration, Astrid has also released an ideas section integrated with Amazon and Google that can offer users suggestions about what to do. For instance, many people use Astrid to make a list of books they should read. In this scenario, they may pop up Amazon for suggestions of related books they can add to their list.

"We’re giving people extra features that can hep them get things done," said Paris. "We want to make people more productive by matching unmatch goals with products/services that can help them reach their goals."

In another example, you may need to buy gifts for nieces and nephews on your to-do list. If you go to the ideas tab on Astrid, you'll get ideas of what kind of products to buy for them from Amazon.

Additionally, Astrid, which sees about 5,000 to 6,000 downloads of its app a day (mainly on Android devices), has also launched a new version for Android tablets and is available for devices like the Samsung Galaxy Tab or Motorola Xoom through the Android Market and will soon be available for the Kindle Fire.  To date, Astrid has already been downloaded on Android phones three million times vs. 100,000 times on the iPhone. 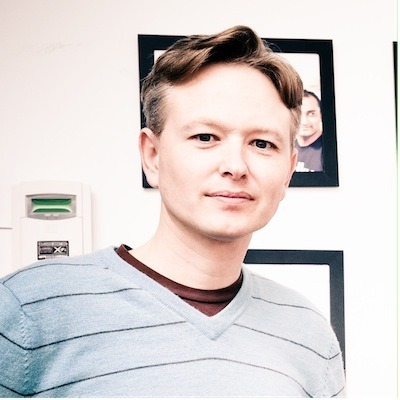