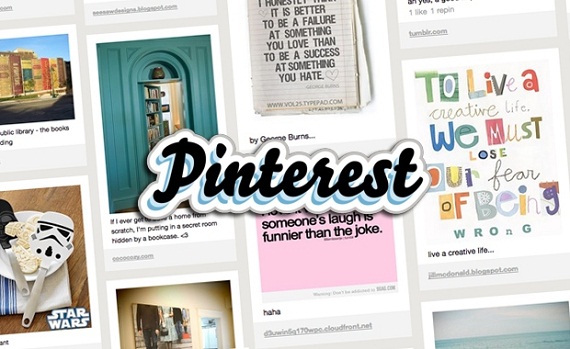 Many people agree that the next major player in the social networking game will be Pinterest. And yet one digital marketing agency, Greenlight, is making the case that, at least in terms of brand promotion, Pinterest doesn't work in the same way as Facebook or Twitter.

To make it easy for the rest of us, the makreting company has released a report called, "Pinterest - Best Practice Guide" for would-be promoters to get the best bang for their buck on the site.

“Users are often ‘buy hungry’ when they visit Pinterest. As such, it presents a very ‘ready’ opportunity for brands to sell products to users actively seeking them out,” said Greenlight Content and Creative strategist Charlie Elliott, in the company's release.

“Those retailers early to the game, include Gap, ASOS and Etsy," continued Elliott. "[However], Pinterest does not encourage product pushing. Therefore brands will need a different approach to the likes of Twitter and Facebook and will have to be creative in their output."

To generate interest, Greelight suggests that companies make Boards for their products on Pinterest, and, given that the site encourages creativity, try and be as creative as possible in the presentation of their products.

Greenlight also suggests that, as Pinterest users have provided a large amount of information on the site regarding their own personal tastes, companies should do all they can to interact with their clientele and learn more about what makes them tick. A few ideas Greenlight had is to ask customers to post pictures of themselves with the product, or even start open Boards for customer competitions.

Greenlight also advises that Pinterest is testing out a new linking system on their site called "skimlinks," where a given product can automatically link to the affiliate's website.

Finally, and maybe most importantly, as Pinterest is growing fast, Greenlight suggests that brands get in on the site sooner rather than later. Companies definitely don't want to be late to the party, having to play catch-up on this hot new trend.

“Exact user numbers have not as yet been released. However, Pinterest is one of the top 10 social networking sites currently being tracked by Hitwise (who estimate visits in December 2011 reached 11 million)," said Elliott, in Greenlight's release. "It featured in TIME magazine’s 2011 top 50 websites. Moreover, it has also just been introduced as one of 60 new apps available on Facebook’s Open Graph.”

Also, an interesting demographic: 70% of Pinterest users are females between the ages of 25 and 44 years old. 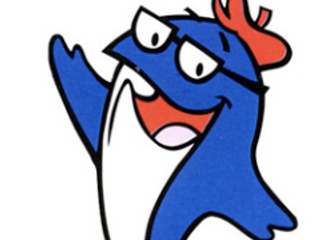 Rapid growth (and destruction) of marketing 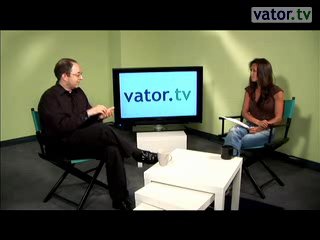 What are some tricks to viral marketing? 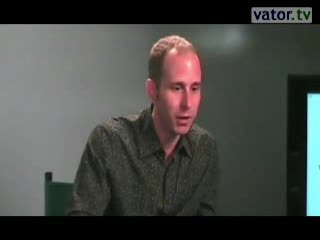