Apple sells more iPhones in 4 yrs vs. Macs in 28 yrs

With the rate iPhones are exploding, it might not be long before reaching one billion looks feasible.

Here's something put together by Asymco, which shows just how quickly it took for Apple's iPhone to break through the 50 million mark. It took three years for that many iPhones to be sold vs 21 years for the Mac. It took another year - four years - for the iPhone to essentially outsell all the Macs Apple ever sold. 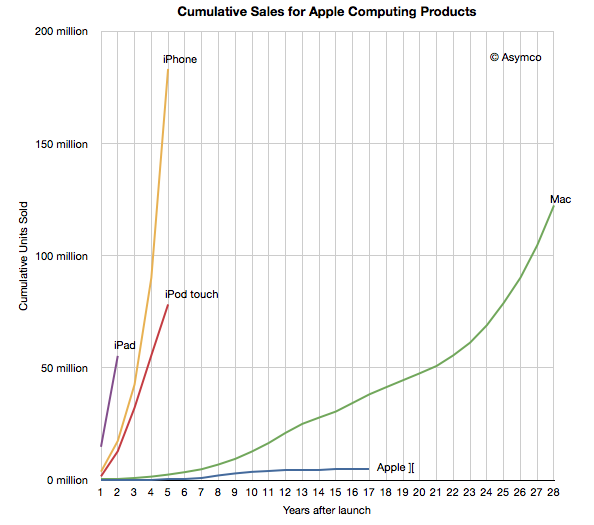 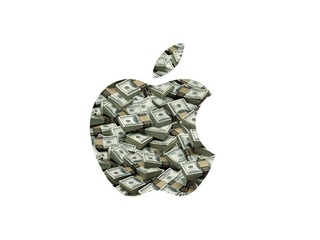