Facebook in talks to get gambling on the site's UK platform 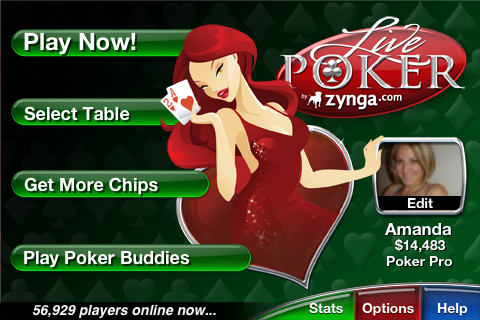 Facebook revolutionized social gaming by creating a credit system for some of the most popular online games like CityVille, Zynga Poker and FarmVille. But now it looks like the social network giant could be doubling down on the real gambling market.

An exclusive published Wednesday from the UK's eGaming Review revealed that Facebook is in talks with "several operators to open its platform to real-money gambling in the UK."

The speculation comes after larger talks of a looming IPO for the largest social network ever. The IPO is expected in the spring of 2012 and looks to set the Palo Alto-company up to raise $10 billion, bringing the Facebook value somewhere in the $100 billion realm. 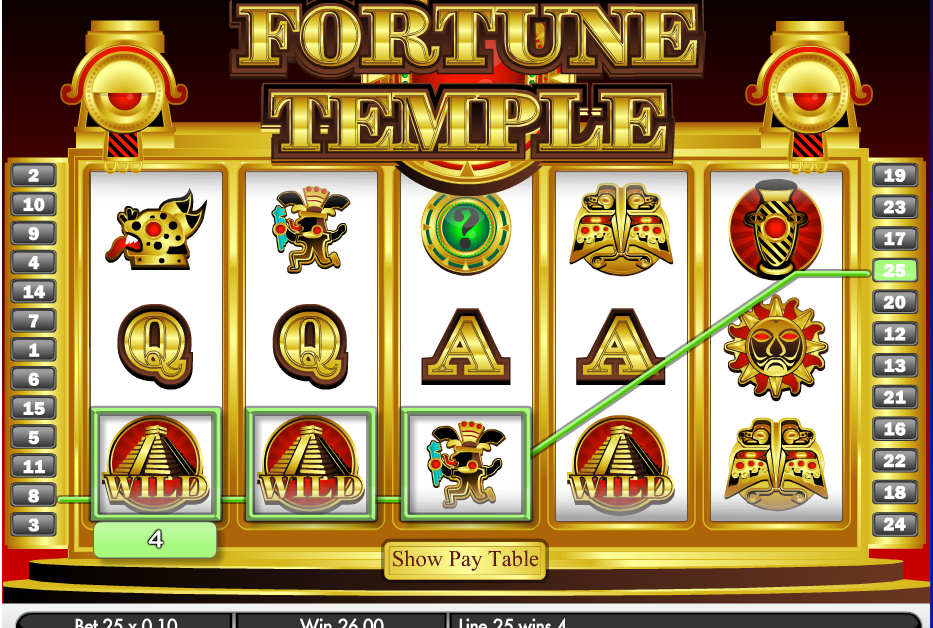 Sources close to the discussions told eGaming that the company has drawn up eight initial licenses for different gambling operators in the UK and that Gamesys and 888 are "the first in the queue."

Gamesys is already a force on Facebook with near 1.7 million monthly users and popular games such as Jackpot Joy, Sun's Bingo and Caeser's Casino.

In July, Facebook amended its UK gambling app policy to allow gambling companies to launch non-money applications as long as it was made clear that it was not traditional cash gambling. And current Facebook guidelines specify that “ads that promote or facilitate online gambling, games of skill or lotteries, including online casino, sports books, bingo, or poker, are only allowed in specific countries with prior authorization from Facebook”.

In the coming weeks we could be hearing about new revenue models that the social site will pursue, especially since the company will be disclosing its financial details as they cross the 500 shareholder threshold and go after their IPO. 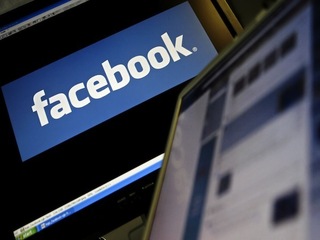