A new functionality could allow Twitter to censor tweets based on country, users ask why now

There is just no use trying to censor the Internet. Even as Twitter tries to backpedal from its position that it is a free-flowing marketplace of ideas, the Internet pushes back with ways to get around any filtering that may occur.

Thursday afternoon, Twitter blogged that it would bend on its open information ethos for countries with different ideas about expression.

Stating that they give themselves "the ability to reactively withhold content from users in a specific country — while keeping it available in the rest of the world. We have also built in a way to communicate transparently to users when content is withheld, and why."

Many are seeing this change of positioning as financially motivated and could tarnish the Twitter brand, and ultimately create a chilling effect on the communication through the site.

Earlier this month, Twitter also was absent from much of the action in solidarity against SOPA when thousands of sites went black and other ingrates literature and videos about why SOPA would hold the communication and function of the Internet back.

This new option of censoring content based on country wouldn't ban a tweet from all of the Twittervese, but rather would filter what people in a given country could read, likely informing a reader or tweeter that this content is not able to be viewed in 'X' country.

Likely posted as: “Tweet withheld,” it would read “This tweet from @username has been withheld in: Country.”

While they have not yet used this functionality, the company sees this as a middle-ground for countries that are still outside the Twitter-world, such s China.

While Twitter was expressing its standing behind this compromise for countries that have different expression rights that the U.S., Internet activist were researching how to bypass this possible roadblock.

The Next Web is one publication that has offered solutions to this censorship if the functionality is activated, but few people want a work-around, they want to know what is really motivating the company to change its postion on Internet speech.

Before this announcement, Twitter has deleted tweets based on content -- rather than limiting who can see it. Such deletions were most often requested by U.S. government agencies that expressed legal issues with the postings.

How China factors into this

Twitter has been expanding at an ambitious rate and they want to enter more global markets, but countries such as China have refused to host the company unless censoring measures can be made -- currently a Chinese company hosts most of the microblogging in China, called Sina Weibo.

In November, a study showed just how much Chinese business people like to microblog. China has become a major consumer of online content -- now with well over 485 million Internet users (23% of the people scanning the Web) -- and now it seems that the country that has been slow to integrate social media, has made progress.

A study released by the PR Newswire stated that Chinese companies have adopted more elements of social media, such as microblogs, but they have a ways to go before they catch up to the reliance that U.S. companies have on social networking.

A significant 87% of the more than 1,200 respondents said that they used social media on a daily basis, but the frequency and type differed greatly across the sample.

“As we continue to grow internationally, we will enter countries that have different ideas about the contours of freedom of expression,” the blog post said.

This possible change has all the elements needed for a hot Internet debate about cherry-picking company values. When Twitter entered the Web environment in 2006, the company standpoint was that everyone should have access to their own soapbox and get access to a place where people can listen.

It wasn't even that long ago that a Chinese woman was jailed for a tweet. November, 2010, Cheng Jianping, a 46-year-old human rights activist in China, was sentenced to one year of re-education in a labor camp. And the tweet wasn't even hers, it was just a re-tweet. And the author of the tweet, Cheng’s fiancé, Hua Chunhui, was not arrested.

While Cheng was charged with disturbing social order, human rights groups contend that she was arrested for her activism and her known support of Liu Xiaobo, the human rights activist, author, and professor who was sentenced to 11 years in prison in early 2009.  Liu was awarded the Nobel Peace Prize last year, much to the Chinese government’s dismay.

The offending tweet originally sent by Hua was a jab at young Chinese nationalists who had gone on a destructive spree, smashing Japanese products in protest over a maritime conflict between China and Japan regarding the Diaoyu/Senkaku islands.  "Anti-Japanese demonstrations, smashing Japanese products, that was all done years ago by [activist] Guo Quan. It's no new trick. If you really wanted to kick it up a notch, you'd immediately fly to Shanghai to smash the Japanese Expo pavilion."

Last year, Twitter posted a blog that seemed unwavering in its belief in free speech, "For this to happen, freedom of expression is essential. Some Tweets may facilitate positive change in a repressed country, some make us laugh, some make us think, some downright anger a vast majority of users. We don't always agree with the things people choose to tweet, but we keep the information flowing irrespective of any view we may have about the content."

But now it looks like bringing in revenue and the race to the biggest usership may have tainted this -- or perhaps nievity instigated the brash statements in the past. Whatever the motivation, Twitter users and Internet activists will be voicing their concern over this issue in coming week and month, especially if this results in a ticket of entry to China. 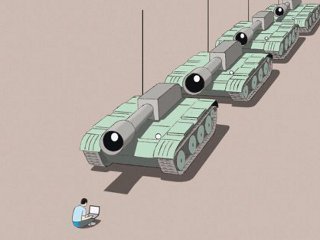 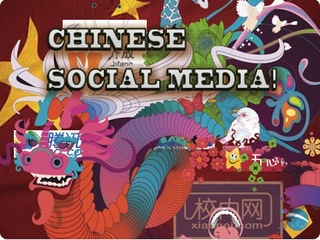 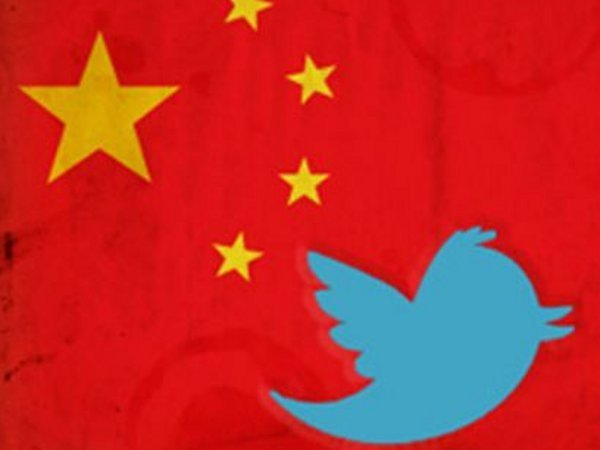 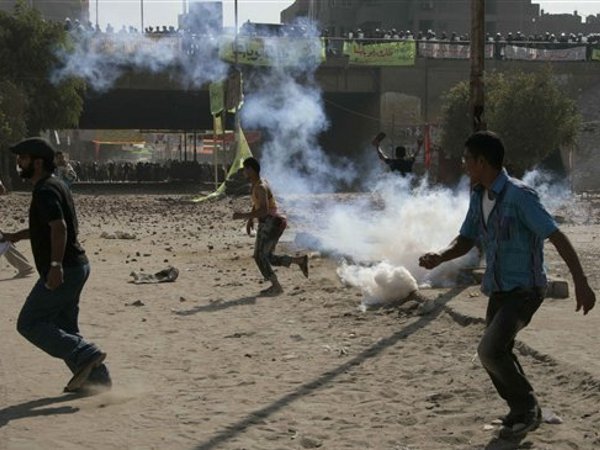