Donahoe predicts big numbers for eBay and PayPal in 2012, based on huge mobile growth in 2011 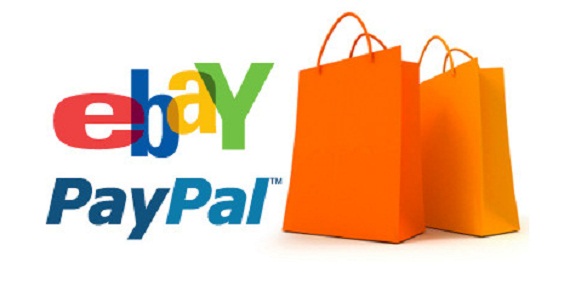 The continued growth of popularity of smart phones has people talking big numbers for mobile for 2012.

For instance, EBay CEO John Donahoe used his recent keynote address at the CEA Leaders in Technology Dinner at CES to make some very big predicitions for 2012 performance, both for eBay and its affiliate PayPal.

Donahoe believes Ebay mobile will top $8 billion in Gross Merchandise Volume (GMV) for 2012, while PayPal will surpass $7 billion in payment volume in the coming year.

These projections are partly based on stellar performances by both companies in 2011, with eBay's global mobile GMV reaching $5 billion in 2011 which more than doubled 2010's $2 billion. PayPal's Total Payment Volume (TPV) for 2011 was $4 billion, which hugely exceeded expectations of $1.5 billion projected for 2011 TPV, and were a marked growth from the $750 million TPV in 2010.

Keep in mind, Gross Merchandise Volume is a measurement of the value of merchandise sold through an online retailer, a reflection of traffic rather than earnings. Same for Total Payment Volume, which measures the amounts flowing through PayPal.

In keeping with his emphasis of mobile growth, Donahoe also announced during his address a new partnership with the Ebay's RedLaser barcode scanning app, Best Buy.

The RedLaser app allows users to scan the barcodes of items in real life, and then automatically be directed to retail sites where these items can be purchased, either to be picked up at the store or mailed directly. So if, say, a shopper was in a rush to buy a gift and saw someone on the subway reading a certain book, that shopper could scan the book's barcode (hopefully with the book owner's permission) and then buy the book online with a PayPal account.

Clearly eBay's expansion of their RedLaser shoping app compatibility to include Best Buy products -- Toys R Us was a previous partner -- reflects their confidence in the ever-growing mobile commerce market. Cited in PayPal's statement about their impressive 2011 TPV stats were data points about the 2011 holiday season, claiming that 75% of holiday shoppers made purchases on their tablets.

PayPal also claimed that they currently have 17 million customers regularly making purchases through their mobile phones, a sharp increase from only a few months ago in June when they had only 8 million. (That figure made even me look twice.)

So yeah, it;s a good time to be in the e-commerce business. 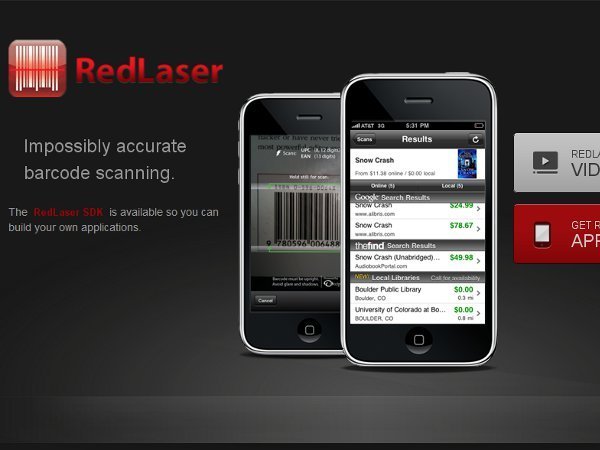