But fundraising still remains at half the level raised in 2008 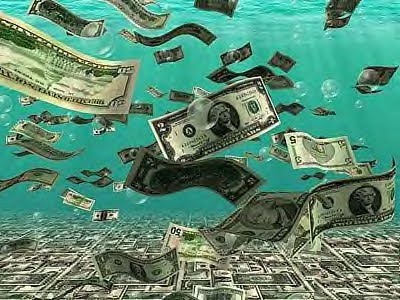 Who says money is drying up for venture capitalists? If you're a VC fund focused on early-stage investing, then you probably had a good shot of raising some funds from limited partners in 2011. Still the pace of VC fundraising is slower than the the rate of their investments, raising some concerns that money will eventually dry up.

Venture firms based in the U.S. raised $16.2 billion across 135 funds in 2011, up 5% from a year ago, according to a newly-released report by Dow Jones LP Source. At the same time, however, fewer firms raised funds as the number of firms that raised new funding dropped by 12% last year.

To be sure, it's unclear, whether the drop has more to do with firms not entering the fundraising process because they raised funds in prior years, or whether they were seeking but could not raise anything. If it was the latter, then the news isn't so good. What's more, the industry has yet to bounce back from recession levels. Annual fundraising is still at just over half the total raised in 2008.

In Europe, fundraising looks even bleaker. Venture capitalists raised $3 billion across 41 funds in 2011, a drop of 20% in the number of funds attracting new capital and an 11% decline in the amount of capital raised compared to the prior year.

If you compare this trend to the investing trend, the outlook is a bit disconcerting.

Looking back to figures for the first nine months of 2011, Consumer Information Services companies (includes online search, entertainment, social media) raised $1.3 billion for 104 deals in Q3, more than double the financing they raised in 2010. For the entire year, $3.8 billion was spent, and this sector alone is expected to have raised more than $4 billion for all of 2011. We'll know when Dow Jones VentureSource puts out its 2011 figures.

In total, investors poured $8.4 billion into 765 deals in this sector during the first nine months of last year, up 29% from the year-ago period.

As you can see, based on the current figures, VCs are raising funds at a slower rate than they're investing.

If the small uptick in fundraising persists, while the investing on the part of VCs accelerates, there will come a time when some VCs find themselves with not enough money to fund the companies they've bet on. 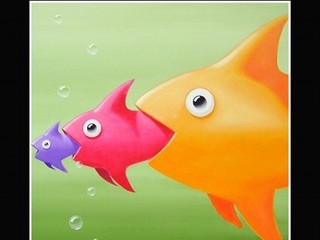 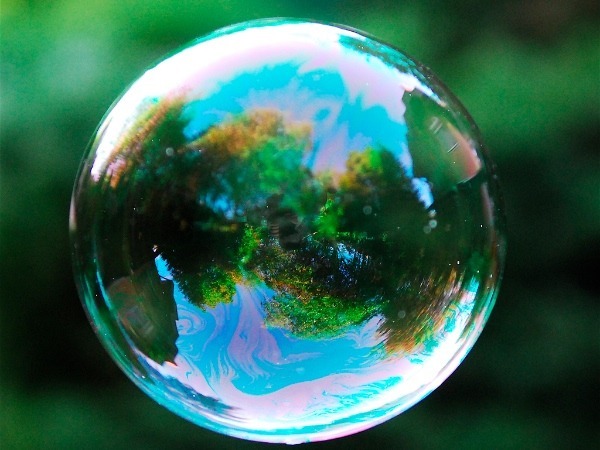