Dave Morgan describes how he drove targeting innovation for marketers

Dave Morgan founded TACODA Systems in April 2001 to develop innovative technologies for target marketing. In just a few short years, the company had grown into the world's largest and most advanced behavioral targeting advertising network. Morgan served as CEO until he was promoted to Chairman in 2006. After the acquisition of TACODA by AOL in 2007 for $275 million, he spent six months as AOL's Executive Vice President-Global Advertising Strategy helping to develop its Platform A ad strategy.

Prior to TACODA, he founded and was the chairman/CEO of Real Media, Inc., a company which he led from 1995 to 2001. Under his leadership, the company became a $54 million global marketing technology and service company with more than 500 employees in 19 countries. He currently serves as chairman of the Associates Board of the Interactive Advertising Board (IAB).

I asked Dave to share with us some of the wisdom he's gained over the years.

Weeks: You struck gold when you sold your company to AOL last year. This happened at a time when behavioral targeting was a hot buzzword, but TACODA was seeing more competitors gaining market share. What was unique about TACODA that AOL recognized and wanted to own – the first-mover advantage? technology? team? other?

Morgan: I think that we were able to be successful because we established a leadership position in a market sector, behavioral targeting, that most folks believed would be one of the large, long-term drivers in digital marketing. What made us unique is that we focused on creating substantial new value for advertisers and publishers, not just promoting the "gee whiz" nature of our technology. Also, we had recognized that public policy issues around privacy and data ownership would be important and we addressed them proactively and focusing the consumer value proposition of free online media and fewer, more relevant ads. Then we presented that message before the FTC and Congress early, not waiting until concerns were raised in the market, when any similar actions would have been viewed as defensive moves.

Weeks: How helpful was your law background in positioning your company during acquisition negotiations?

Morgan: My law background has been a big help throughout my business career, both at Real Media and TACODA. Studying and practicing law has helped me a lot in organizing my thoughts, in writing, and in approaching and solving problems methodically. Fortunately, we had great lawyers working for us at TACODA during the acquisition negotiations so I didn't have to try to be a lawyer again.

Weeks: In June of this year, you became Chairman of - and a partner in - The Tennis Company, which owns TENNIS.com, TENNIS and SMASH Magazines. Tell me about what prompted this decision and the vision you have for growing the company.

Morgan: Tennis is a very fragmented industry with enormous potential. It is one of the few truly global sports and its participants and fans are among the healthiest, wealthiest and most worldly anywhere. I think that we have an extraordinary opportunity to help consolidate the industry through digital media. Our focus is to use the power of the brand and editorial strength of TENNIS magazine to help make Tennis.com the number one destination for all things tennis, dramatically broadening its current focus to be more inclusive for causal players and fans, and to put significant resources to making it a strong player in original web video and to serve a global audience, not just the United States as it has done in the past.

Weeks: Having started your own company during a dismal economy, what tangible advice can you offer entrepreneurs about surviving during this difficult time period? 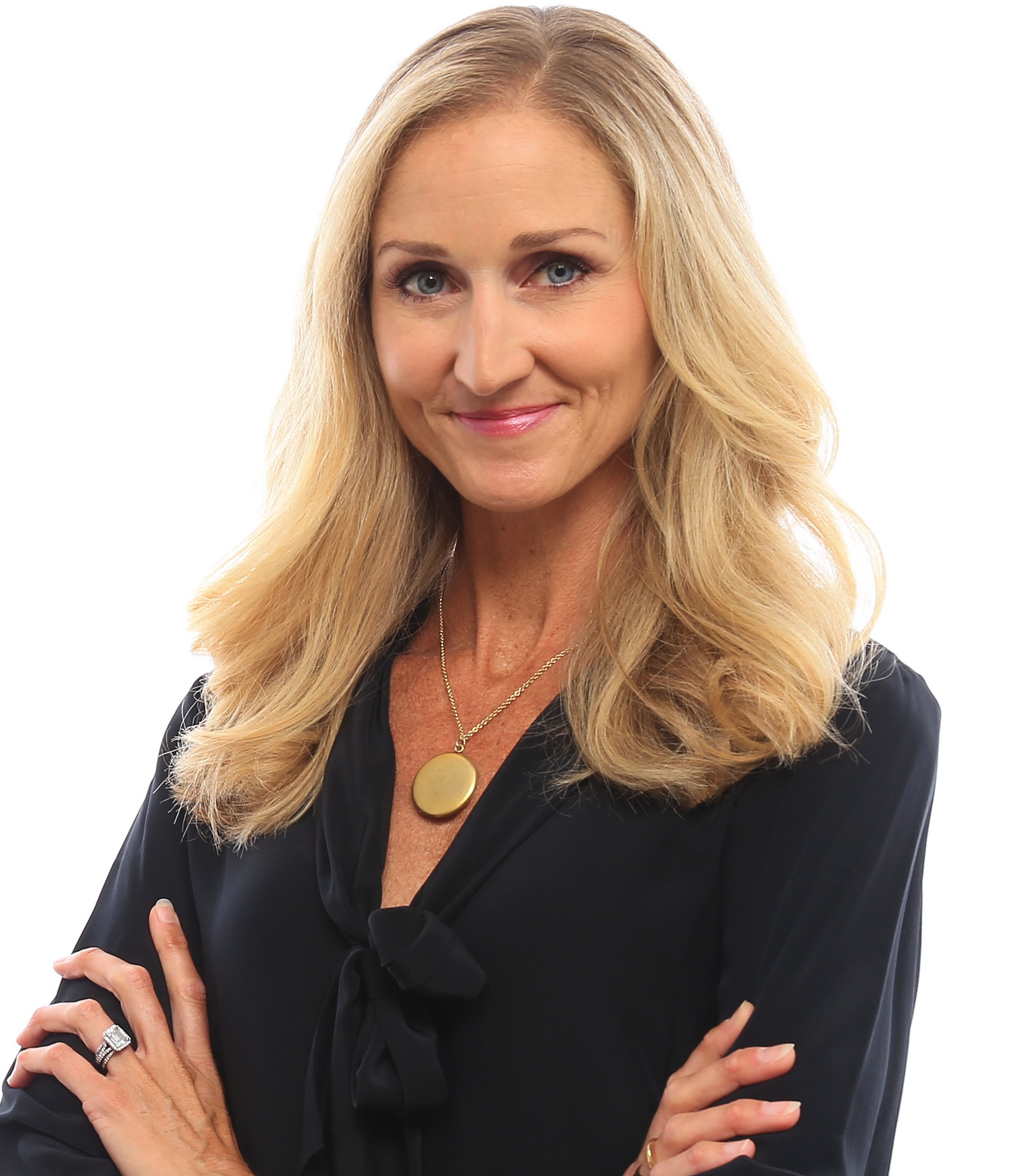