Louis C.K. makes $1M in his first 12 days of Christmas 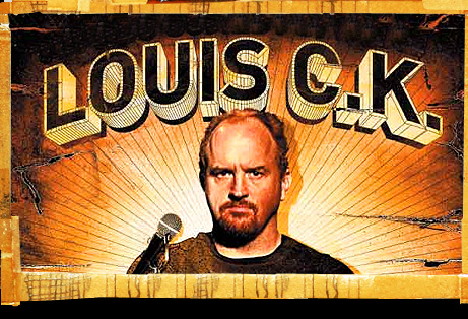 Comedian Louis C.K. got more than he asked for this Christmas when he broke through the $1 million mark after just less than two weeks of selling his comedy DRM-free content online (digital rights management-free) for the bargain-basement price of just $5 a person.

This ground-breaking move for an established name to not just self-distribute, but self-edit and offer full-length comedy conent for one-quarter of what it would normally go for proved that the power of the Internet and some blunt honesty can reap great rewards.

Befitting a 12 days of Christmas song, on the fourth day that C.K.'s album was available for download, it earned the redheaded comedian $200,000 -- that's after paying to create the content. On the twelfth day, C.K.'s DRM-free content profited more than $1 million.

The $5 download was a risky bet for the comedian that has a show on FX named after him, and in a statement he explained the crux of his experiment.

"If I put out a brand-new standup special at a drastically low price ($5) and make it as easy as possible to buy, download and enjoy, free of any restrictions, will everyone just go and steal it? Will they pay for it? And how much money can be made by an individual in this manner?”

Musicians such as Radiohead and Nine Inch Nails have done similar experiments with their music albums -- but often this was more focused on cutting out the music industry middlemen that chip away at the profits that would otherwise go directly to the artists. 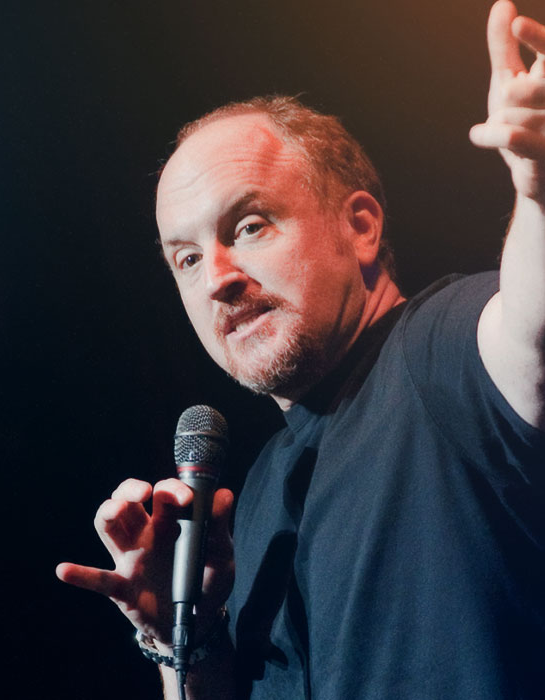 Yesterday evening, in the holiday spirit, C.K. promised to donate most of the remaining proceeds to various charities such as Charity: Water, Kiva and The Pablove Foundation, as well as offering his employees bonuses -- keeping the initial $220,000 for himself.

While C.K. didn't have a marketing and distribution company to promote his album in the traditional manner, he did use the modern channels of publicity: Twitter and Reddit.

Even as the power of torrenting is fierce in the Internet landscape, C.K. proved that, if the price is right, people will buy content.

Within 12 hours of going on sale Saturday, 50,000 people purchased the video, which covered all of costs for production.

And in true C.K.-style, he posted a statement to thank his fans -- and remind them that the $5 album is still available for more downloads.

"The thing is still on sale. I hope folks keep buying it. If I make another million, I'll give more of it away. I'll let you know when that happens because I like you getting to know what happened to your 5 dollars and bringing awareness to the bla bla bla."

What this extreme success shows others in the entertainment industry is that the Internet has no limit to distributing self-produced content for a profit -- it is just the method that needs to be hammered out on a case by case basis. C.K. is shifting the conversation from "How can we stop pirating" to "How can we better sell our content" and everyone is benefitting.

But this change also has distribution and marketing companies concerned that more entertainers could be cutting out their services if this process becomes more accepted and easier for anyone to accomplish.

The times definately are a-changing. 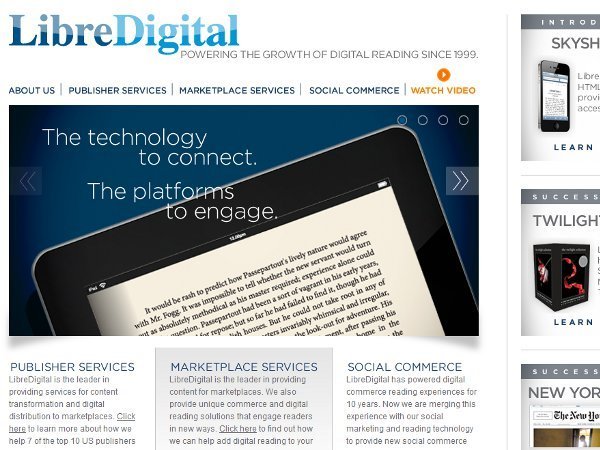 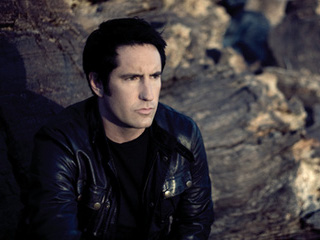 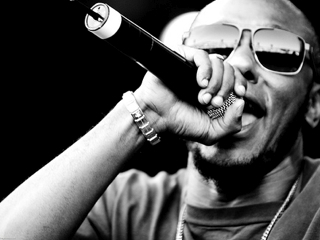