Google has invested a total $914M in being green 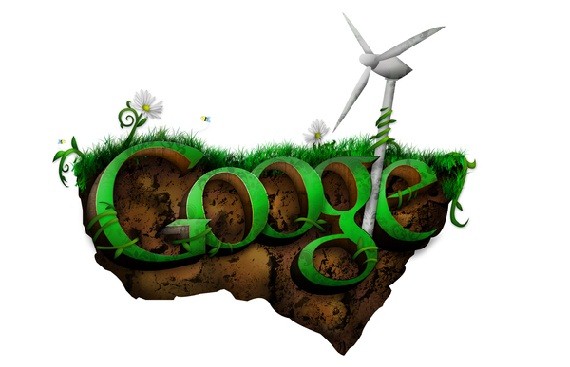 KKR recently formed a new venture initiative called SunTap Energy LLC. This investment represents its third clean energy project, the other two being an investment with Sorgenia, a French wind park operator, and another with T-Solar, a solar energy company in Spain.

The funding from Google's investment will be used toward the construction of four solar photovoltaic (PV) facilities to serve the Sacramento Municipal Utility District (SMUD). The energy from said facilities has already been contracted by SMUD for the next 20 years.

Solar photovoltaic cells convert the sun's rays into electricty. Three of the facilities will be finished in early 2012, with the fourth to be done later that year. The electricity generated within the first year of the project will be equivalent to the consumption of roughly 13,000 average American homes.

The construction of these cells will be Google's first foray into utility scale solar PV, though it has previously invested in initiatives for wind and solar power towers.

“The investment is a clear demonstration of solar’s ability to attract private capital from well established investors like Google and KKR," said Arno Harris CEO of Recurrent Energy. “This transaction provides an example of the direction solar is headed as a viable, mainstream part of our energy economy."

While Google's green initiatives are, of course, admirable, and $914 million seems like a big number, remember that this is stll only a drop in the bucket for such a big company. Google's venture capital wing invests $200 million every year, and any one of its high-profile acquisitions -- such as YouTube for $1.65 billion, DoubleClick for $3.1 billion, or Motorola Mobility for $12.5 billion -- dwarfs their green investments.

Google is currently ranked at #134 in the Newsweek Global Companies "green rankings," with Germany's Munich Re coming in at #1 and U.S. company IBM at #2. 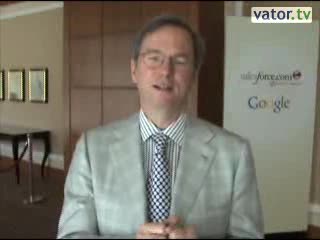