The Internet publishing, advertising company rumoured to be on the IPO path 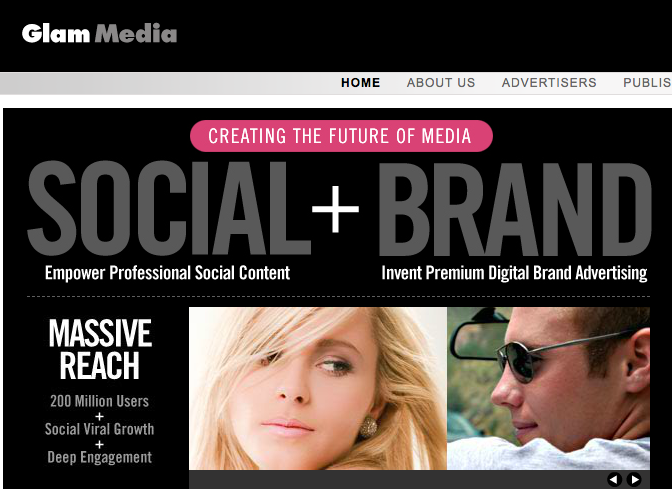 Another Internet company looks like it is doing the final prep work before it announces that it will go public.

The online publishing and advertising company with a focus on women's lifestyle, Glam Media, is close to picking an investment bank to lead its IPO, according to reports from Bloomberg Friday.

While the exact details of when the company would go public are unknown, and will likely stay that way until the company files it SEC S-1 form, it would likely be in the second half of 2012.

Goldman Sachs and Morgan Stanley are expected to be at the top of the list for this IPO.

The advertising and publishing company, founded in 2005, was created to bring a feminine and retro vibe back into the publishing world.

Glam Media works with more than 1,000 brand advertisers, including Mercedes-Benz, Lexus, and Macy’s.

Glam Media is now the tenth most popular web enterprise, according to comScore, and gains 210 million unique visitors a month around the world -- more than 80 million from the US.

This buzz is coming at a time when many Internet companies have been pushing their businesses into the public market, including LinkedIn, Groupon, Angie's List and now Zynga.

Earlier this year, Glam was valued at $950 million when it bought up the social network creation company Ning for $150 million.

Part of this expectation for Glam to go public comes at a time when it nears the 500 shareholder threshold, because of this SEC regulation the company would have to disclose its financials by 2013 so going public is often the logical next step if their records will be public anyway. 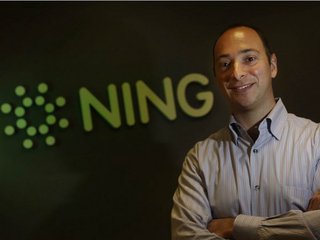 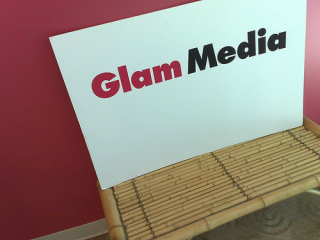