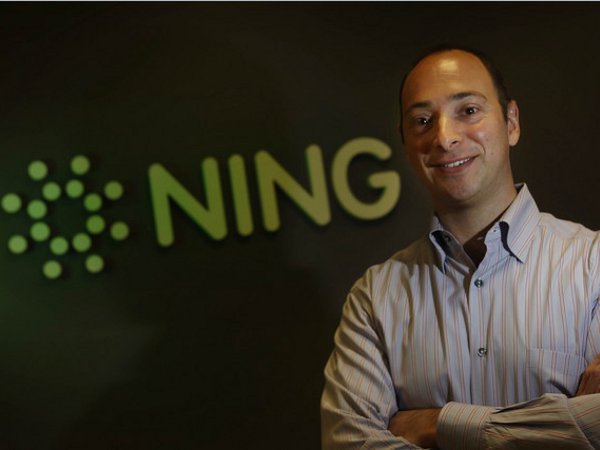 When I last spoke with Jason Rosenthal, CEO of social networking platform Ning, he talked glowingly of the company’s successful transition from a freemium to an all-paid model and its growing user base.  Now, it looks like Ning has found itself a buyer.  The company is being acquired by Glam Media for a reported $150 million—just a sliver of its estimated $750 million valuation two years ago.

A little over a year ago, the company went through a major overhaul.  Former CEO Gina Bianchini was swapped out for then-COO Jason Rosenthal and the company abandoned its freemium model in favor of an all-paid model while laying off 40% of its employees.  Rosenthal told me that the overhaul—specifically the switch from freemium to all-paid—was a surprising success.  The company had been hoping that 9,000 of its 250,000 free members would make the switch to a paid membership, but instead it saw 50,000 switch over, boosting revenue enough to make the company profitable.

Since Rosenthal took the wheel in 2010, Ning has grown its revenue 500% and the number of paid customers has risen to more than 100,000. The platform has more than 100 million registered users an reaches some 60 million unique visitors a month.

Jason Rosenthal will join Glam Media’s executive team as EVP of Social Media and General Manager of Ning.  Ning will operate as a separate business unit within Glam Media.

“Acquiring Ning adds a natural extension to our social media platform, new distribution channels and a talented Silicon Valley team, all of which support our aim to connect brands with engaged, passionate audiences," said Samir Arora, Chairman and CEO of Glam Media, in a statement. "With the addition of Ning, Glam Media will truly become the first next generation media company in the post-social world."

Ning’s platform will bring a new array of social tools to Glam Media’s network of more than 2,500 publishers.  Founded in 2005, Glam Media connects brand advertisers with vertical audiences online, reaching 85 million unique monthly visitors in the U.S. and more than 200 million globally.  Women have constituted Glam’s primary audience through Glam.com, but it has also branched out to reach men via Brash.com, and those interested in health and wellness via Bliss.com. 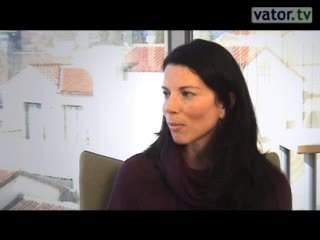 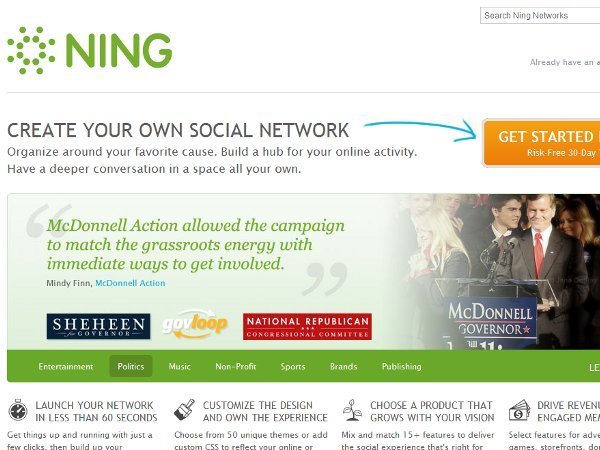 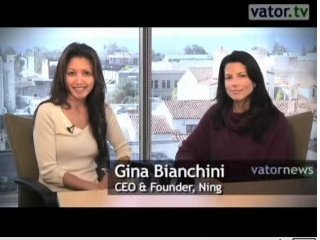