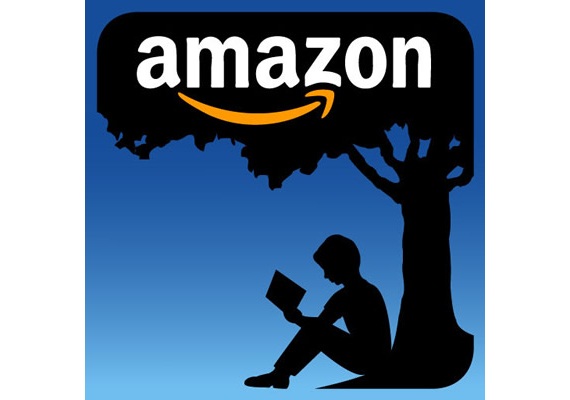 Amazon Publishing, which just as it sounds is the publishing wing of Amazon, announced Tuesday that it bought over 450 titles from Marshall Cavendish Children's Books, which represents the publishing company's entire children's book catalogue, for an undisclosed amount. Amazon indicated via a press release that this purchase represents a push by the company into the publishing of children's and young adult's books.

Amazon has already told the New York Times that it plans to convert all these titles into eBooks. Most of the Cavendish titles acquired are picture books, and many of them have never been published in eBook form before.

To date, Marshall Cavendish has published mostly educational, reference, and trade books. Lee Fei Chen, Group Publisher & Head of Publishing Group at Cavendish said in the release that, subsequent to the sale of their children's titles, the company would focus on publishing K-12 educational texts. Marshall Cavendish is based in Singapore with one office In New York.

Titles acquired in the sale include “Three Little Tamales” by Eric A. Kimmel and the National Book Award-nominated “My Name is Not Easy” by Debby Dahl Edwardson. The company has also released several books with Jewish themes, including “The Golem’s Latkes” and “Many Days, One Shabbat.”

An analyst at BGC Financial, Colin Gillis, told Reuters that this move is one more sign that Amazon is making strides to cutting traditional publishing agencies out of the loop and bringing titles to their customers directly, as a publisher in their own right.

Amazon has started publishing authors under its own imprint in 2009, but had not epxanded significantly until bringing in former agent and editor Laurence J. Kirshbaum to run Amazon Publishing. Since then Kirshbaum has amped up efforts to create a robust imprint, securing several high-profile names, such as self-help author Timothy Ferriss and New York Times bestselling thriller-genre writer Barry Eisler.

Amazon has drawn criticism, with some calling their push into controlling every aspect of bookselling a monopolizing venture. Given today's acquisition, it seems those claims won't be quieting down any time soon.