Growth of social gaming will continue, not at the pace seen the past 5 years 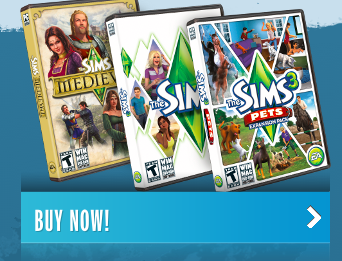 Everyone has gotten the invites and more people participate than like to admit it.  Social gaming is a force to be reckoned with on multiple platforms.

From Zynga's FarmVille and CityVille to EA's The Sims, millions of people are participating in social gaming online and growth in the industry is expected for over the next few years, but the rate of growth look like it will be slowing.

An industry report by IBISWorld, released Tuesday, estimates that social gaming revenue will increase nearly 25% annually for the next 5 years. As of June, social gaming was clocking in $4 billion annually and is expected to reach $11.3 billion by 2016.

As more social platforms beef-up their social gaming networks and groups, like Zynga, put additional effort on growing their own websites, the usership is expected to respond to the investment.

Social gaming, as we know it, was unheard of before 2007 and grew four-fold annually up to this point, with mobile applications and social networks accepting apps to support the frequent updates and engagement encouraged by social gaming. 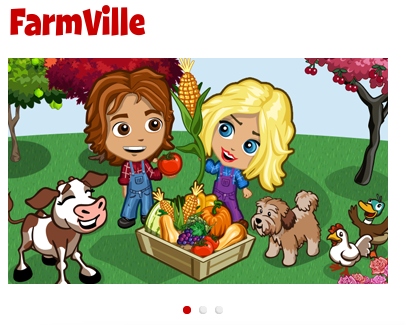 While most of these social games are free to participate in, many have elements that encourage players to purchase credits to expedite their progress or gain access to extra features or benefits. And since players benefit with the more friends they encourage to participate, social gaming spurs its own growth by turning players into recruiters that will often purchase credits and invite more people.

Social gaming created the IPO-hopeful Zynga Inc., which grew from nonexistent to the number one player in social gaming in a handful of years. Other major players in the field are Electronic Arts Inc., The Walt Disney Company and CrowdStar.

With the creation of Zynga's pantheon of social games including FarmVille, CityVille, FrontierVille, PetVille, Empires & Allies, Café World, Mafia Wars, Texas Hold'Em Poker, Words With Friends and Hanging With Friends, many people that had never participated in any gaming have adopted the style of gaming rapidly.

Women over 40 represent the fastest growing segment of social gaming -- a far cry from the stereotype of a teenage boy, and a segment with more access to income for all those game-boosting credits.

The trend of bringing in demographics that are not usually included in game continues to benefit the industry, but over the next five years the trend is expected to slow its adoption speed, as the economy continues to crunch and as some of the gaming companies shift their focus to create more revenue in their creations.

Social gaming continues to be a major technology player, now with an estimated 23,049 employees in the U.S and accounting for 1,320 businesses, but the next move will be to see how Zynga's public debut and push for revenue amplification will shift the whole industry. 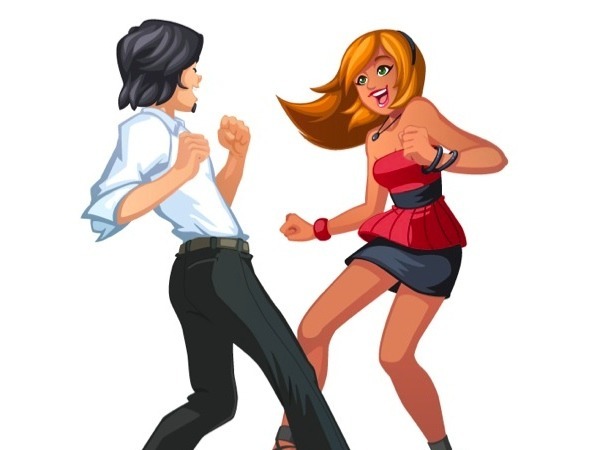