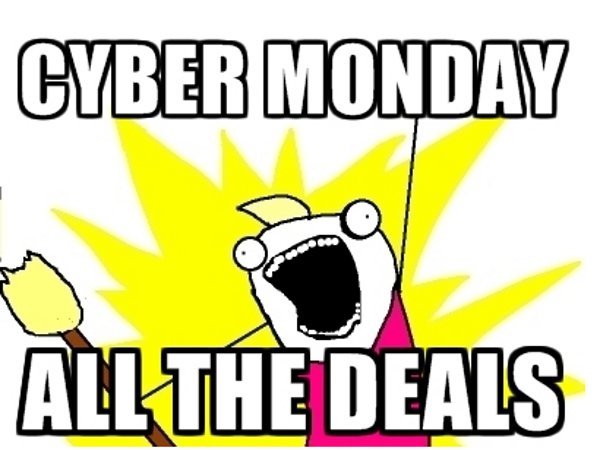 Looks like it’s going to be another record-breaking Cyber Monday, according to IBM Benchmark, which reported Monday that online sales are already up 15% over last year’s sales as of 3 pm EST.  Sales were up 20% over last year as of 12 pm EST.

ComScore reported Sunday that online retail saw a massive 26% spike on Black Friday, raking in $816 million in one day.  By comparison, in 2010, online shopping on Black Friday drew in $648 million.  Overall, for the holiday season to date, online spending has jumped 15%.

"We expect most shopping to come from laptops and PCs during the day with mobile shopping activity picking up later as consumers head home for the evening and continue their online shopping," IBM Benchmark said in a statement.

Mobile traffic to retailers’ websites was up 12.43%, according to the IBM Benchmark report, while the number of consumers actually making purchases from a mobile device was up 7.37%.  The report also found that iPhones are leading the fray in mobile shopping, up 4.88% over last year, while Android devices were up 3.9% and shopping on iPads was up 3.26%.

PayPal also announced a 511% increase in mobile payment volume worldwide this Thanksgiving compared to 2010, as well as a 350% increase in the number of global customers shopping through PayPal mobile on Thanksgiving 2011 over last year.

This falls in line with a similar report from PointRoll which found an 85% increase in the number of consumers shopping from their iPads this year.  The Sunday before Thanksgiving saw a 234% spike in customers shopping from mobile devices (note: the study was released early last Friday, so it didn’t include online shopping metrics from Saturday or Sunday).

Amazon is experiencing its own wave of holiday traffic, announcing Monday that Black Friday Kindle sales were up 4X over last year. 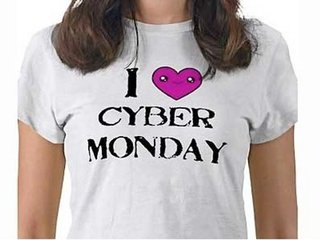 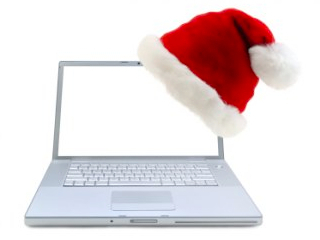