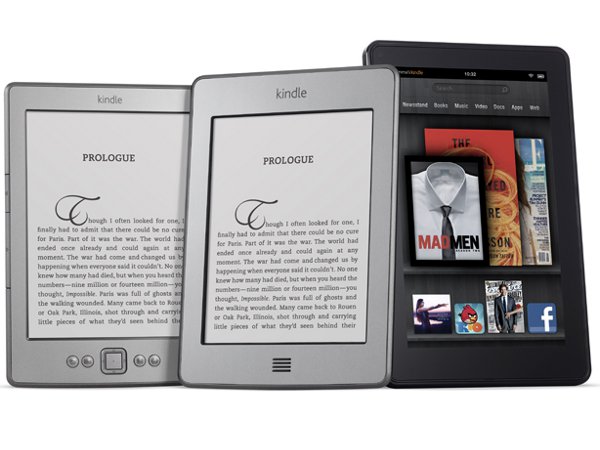 Remember a few years ago, when the Kindle was as reclusive and rarely seen out in public as George Lucas?  That was back when the Kindle was a clunky mess of buttons and it retailed for an eye-twitching $399.  Those days are gone.  Now, with its sleek new figure and its super low price, everyone and their mother is buying a Kindle.  Literally.

Amazon announced Monday morning that this year’s Black Friday (November 25) was the best sales day ever for the Kindle family, and that the new Kindle Fire remains the best-selling item across Amazon.com.

Still not sharing numbers, though.  But as a little tease, Amazon boasted that it saw a four-fold increase in Kindle sales this year’s Black Friday over last year’s.

“We’re seeing a lot of customers buying multiple Kindles – one for themselves and others as gifts – we expect this trend to continue on Cyber Monday and through the holiday shopping season,” said Dave Limp, VP of Amazon Kindle, in a statement.

Back in October—some six weeks before the Kindle Fire was scheduled to be shipped—some interesting sales numbers were leaked to Cult of Android, which reported that Amazon was getting as many as 50,000 Kindle Fire orders a day, or 2,000 per hour.  The report came just five days after Amazon began taking pre-orders, which put the pre-order numbers at 250,000 units in less than one week.  By comparison, the original iPad sold 300,000 units on its first day, which included pre-order deliveries.

The Kindle family has also grown quite a bit over the years, from the original $399 hunk-of-buttons to the now $79 Kindle with special offers (ads), the $99 Kindle Touch, the $149 Kindle Touch 3G, and the piece de resistance, the $199 Kindle Fire. Analysts last year predicted that $99 would be the magic price point for eReaders, and so far that seems to be the case.  Looks like it’s going to be a happy holiday season for Amazon. 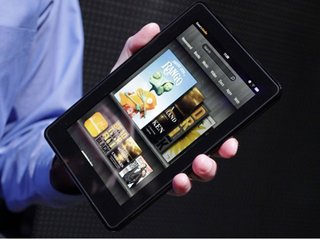