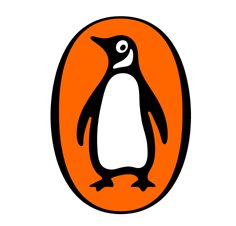 Correction: to account for Penguin's participation in Kindle library lending, not owner lending.

In an interesting move, the book publisher Penguin is saying “no mas!” and pulling its eBooks from Overdrive, the digital lending platform that Amazon uses for library eBook lending, citing vague “security” concerns.  What security concerns would those be, you ask?  Damned if I know.

A Penguin Group spokesperson shared the following statement with VatorNews:

Penguin has been a long-time supporter of libraries with both physical and digital editions of our books.  We have always placed a high value on the role that libraries can play in connecting our authors with our readers. However, due to new concerns about the security of our digital editions, we find it necessary to delay the availability of our new titles in the digital format while we resolve these concerns with our business partners. Penguin's aim is to always connect writers and readers, and with that goal in mind, we remain committed to working closely with our business partners and the library community to forge a distribution model that is secure and viable. In the meantime, we want to assure you that physical editions of our new titles will continue to be available in libraries everywhere.

While the Penguin Group did not clarify what exactly it means by “security” concerns, my guess is that it refers to the potential for piracy.  Nor is it clear exactly how many digital titles have been pulled.

At least we can all rest assured that physical Penguin books will still be available in brick-and-mortar libraries.  Whew.  But The Digital Shift is reporting that Penguin has pulled its digital titles from non-Amazon libraries as well, without giving librarians any advance warning.

Overdrive, the eBook distributor that partnered with Amazon for digital book lending, posted a statement on its website regarding the mass eBook culling, confirming that Penguin had given the platform notice that it’s reevaluating the terms of their eBook lending agreement.

“We apologize for this abrupt change in terms from this supplier,” an Overdrive spokesperson said in a statement.  “We are actively working with Penguin on this issue and are hopeful Penguin will agree to restore access to their new titles and Kindle availability as soon as possible.”

Penguin was among the top tier publishers to threaten to pull its books from Amazon if the eCommerce giant didn’t raise its blanket $9.99 eBook prices last year.  Other publishers included Macmillan, Hachette, HarperCollins, and Simon & Schuster.  The stand-off resulted in Amazon’s capitulation to the “agency model,” in which the publishers get to set their own eBook prices.

So at this point, it remains unclear what Penguin wants Overdrive to do to beef up its security provisions.  But it's no wonder the Penguin Group is taking great pains to ensure its titles aren't compromised.  I've said it before and I'll say it again: there's no money in books. 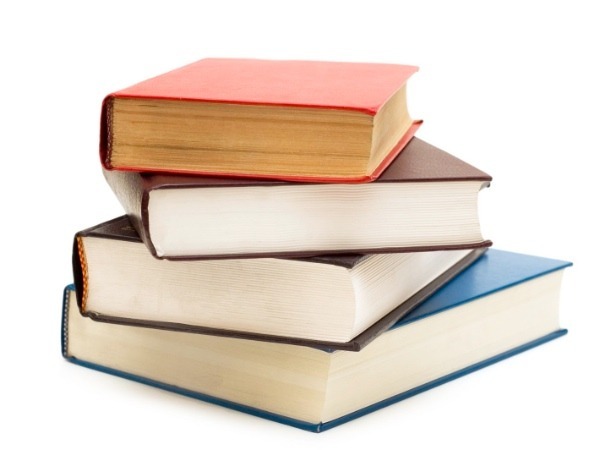