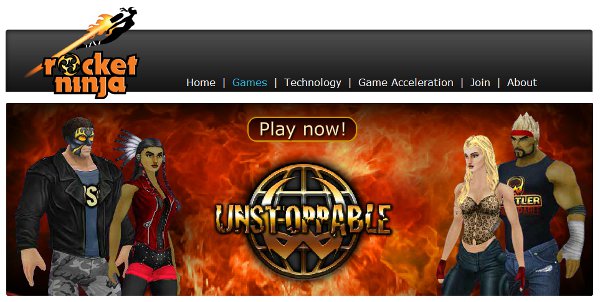 Social 3D game developer Rocket Ninja announced Tuesday that it has raised $7.5 million in a Series B round led by European private investor Marcel Boekhoorn.  The company previously raised a Series A round in November 2010 to the tune of $3.5 million, bringing its total funding to $11 million.

The San Francisco-based startup is not another casual gaming company that plans to hitch a ride on Facebook’s coattails.  Rather, the company aims for mid-core gamers—those who enjoy the social gaming experience but prefer higher quality production.  Earlier this year, the company launched its very first game on Facebook: Wrestler Unstoppable.  The game lets you customize your wrestler avatar and compete against friends and beat out others in tournaments.  The app currently sees 80,000 monthly active users, according to AppData.

Rocket Ninja has made a name for itself with its proprietary 3D browser-based engine, Shr3d, which delivers streamed, high-poly, instant-play 3D on a number of different platforms.  Additionally, the company’s technology runs equally well on top-of-the-line hardware and low-spec, limited-bandwidth systems.  Built exclusively on Adobe Flash 10, the Shr3d technology requires no additional downloads or installs.  And because Flash 10 is installed on 99% of the world’s browsers, it means just about anyone can play.

The company could not be reached for comment, but it did specify in a statement that it plans to use the new funds from this round to ramp up hiring and bolster its Shr3d engine (side note: I love non-intuitive spellings that replace one letter with a number.  Keeps me on my toes).

"There's a need for a company that has the technology, the killer apps and the savvy to showcase compelling 3D in entertainment across the social Web,” said Rocket Ninja CEO Oded Pelled, in a statement.  “The team at Rocket Ninja has cracked the code for making 3D applications accessible, easy to use and fun." 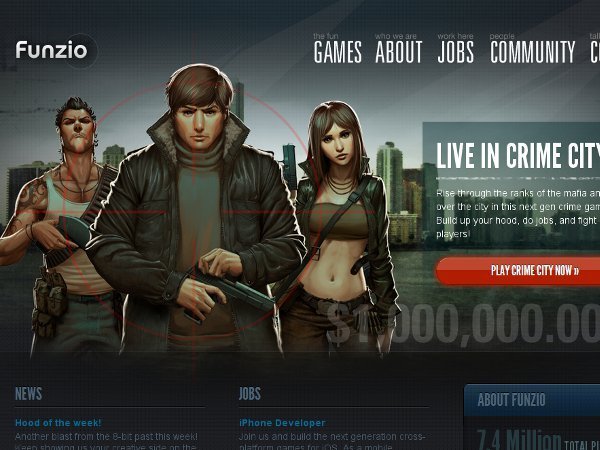 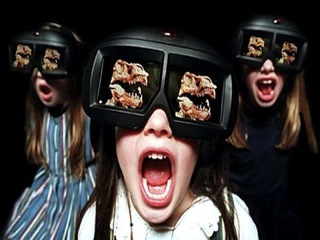