Chasen talks about being turned down by Fred Wilson multiple times, and his 19-year-old cat 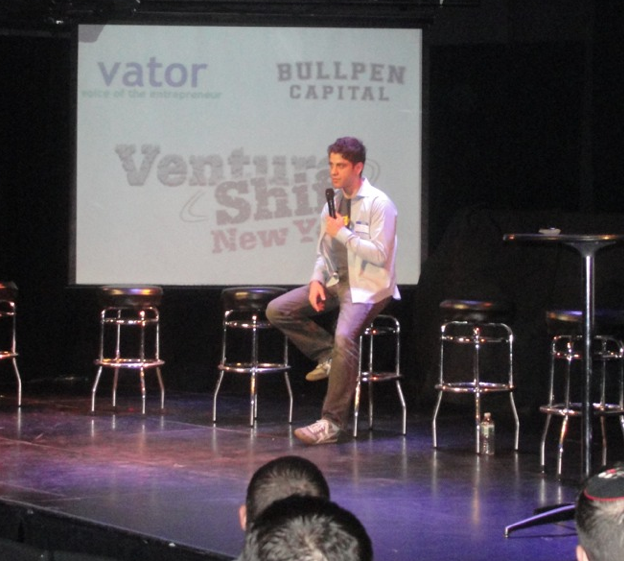 Billy Chasen, the young-John-Travolta-lookalike CEO of Turntable.fm, spoke at Venture Shift and started out with a little info on his cat: she’s 19 and she has cancer, so he has to cut her some slack when she pees in his apartment.

He went on to talk about pivoting.  Chasen’s first venture was a company called Stickybits, but after raising funds, it wasn’t going so well.  Facing the dilemma of what to do next—give the money back or do something else—Chasen and his team decided to pivot and pursue his next idea: Turntable.fm.

Chasen is a self-proclaimed product guy, while Seth Goldstein, his co-founder, is better at the fundraising side of things.  The two worked together in 2005 at Betaworks, which Chasen also co-founded.

“I wanted to find someone who would complement my skills.  If you’ve ever started a company, it’s really hard to do solo.  It was such a relief to throw off a portion of what I thought I wasn’t best at and give it to someone else who could do it,” said Chasen.

On Turntable.fm’s fundraising, Chasen said they had the rare luxury of having more money offered to them than they were ready to take.

Turntable.fm announced in September that it had raised $7 million from Union Square Ventures.

When taking on investors, said Chasen, you want smart people—because they’re ultimately going to be partners in your company.

He also offered up some helpful tips for getting investors interested.

“I’ve found it useful to have a technical co-founder.  That’s usually one of the first red flags VCs have.  And a good track record will help as well,” said Chasen.  “Embrace the failures.  I’ve failed many times.  Turntable is doing great right now, but Sticky Bits was a mediocre success.  I pitched Fred Wilson probably three or four times, and he said no all of those times, except Turntable.  I would pitch him and he would say no, and he would point out all these holes—and I would think ‘you don’t know what you’re talking about, this is amazing!’  But over time, those holes would creep up… There’s a lot of failure and negativity when you’re trying to raise money.”

The best tip: have an amazing idea—something game-changing that will make VCs excited and want to fund your company.

How did Chasen communicate the pivot to his team?

“I did it poorly—I just sent them a message one day saying ‘we’re working on this now,’” he explained.  “It’s easy to see the failures and the successes.  The problem is spotting those mediocre successes and telling everyone ‘we’re not where we wanted to be right now.’  It was really important to have the VCs supporting me and getting behind my idea.”

As to how Chasen and the Turntable.fm team decided to launch when they did, Chasen explained that that’s when perfectionism can really be dangerous.  At some point you have to draw a line in the sand and say “this is what we’re happy with putting out.”  Otherwise, he said, you can just keep adding more to it. 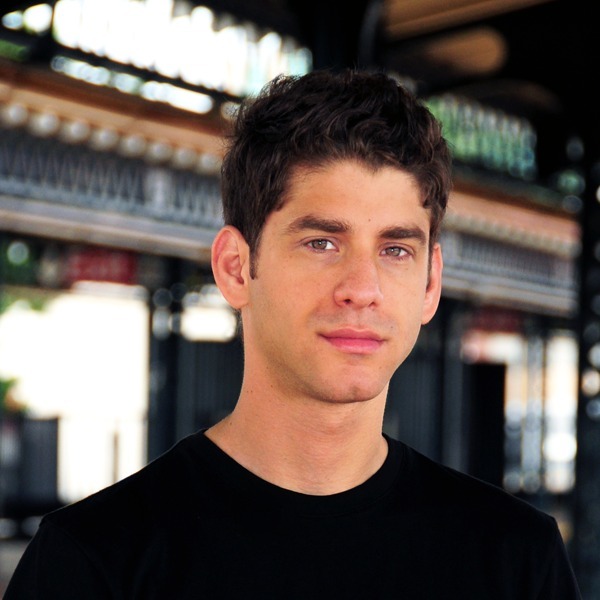 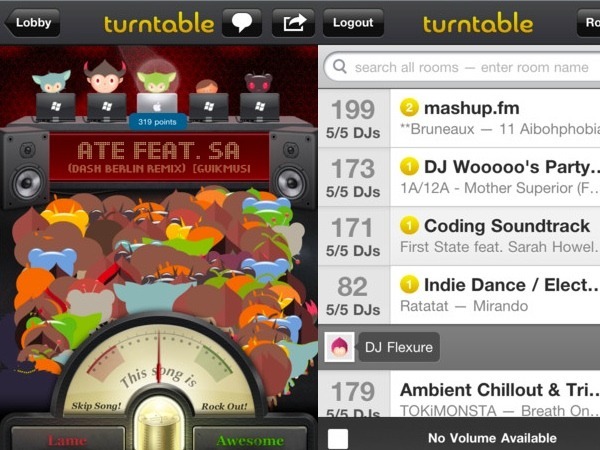 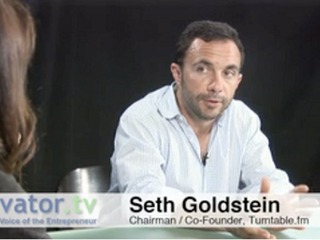 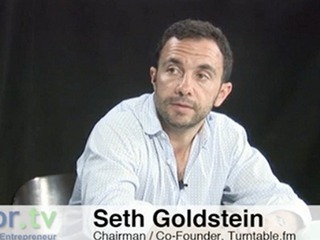