Ashton Kutcher. Kim Kardashian. Lady Gaga. Justin Bieber. They’re all rock stars (or Hollywood stars) in their own right, but they’re also something else: social media stars. The first two have accumulated nearly 10 million followers on Twitter, while the latter two have already surpassed that milestone by over a million.

On the more closed network that is Facebook, their influence is no less incredible. In 2011, your social network is nothing unless you’ve attracted the superstars. And, in 2011, users expect that when they land on the page for Ashton or Gaga, that better be the actual person and not some impostor.

Google+, still less than a month old, does not yet have a system in place to verify that certain high-profile users like celebrities are really who they say they are. However, that could soon change, according to Hollywood consultant Brett Schulte (via CNN).

We’ve reached out to Google to hear their official comment, but they're not confirming anything right now.

The end result of the system would likely mirror what users see on Twitter. If you search for “ashton kutcher” in the people section, you’ll turn up something like 20 different accounts, but only one is the real Ashton Kutcher. You instantly know which is the one because, not only is it listed right at the top, but his name has a little blue button check mark next to it. Verified.

Because Google itself hasn’t really revealed much about the new system, there’s no telling how users would get verified or how verification would look on their profile page.

Meanwhile, Google has come forward multiple times to say that it is working on making Google+ accessible not just to individual users but to businesses, which have flourished on both Facebook and Twitter. A couple weeks ago, the company accepted applications for a limited number of marketing partners to participate in a pilot program where businesses would live alongside individuals in the Google+ stream.

Though some organizations have taken the initiative to create business profiles via basic user profiles, Google has generally discouraged this route. 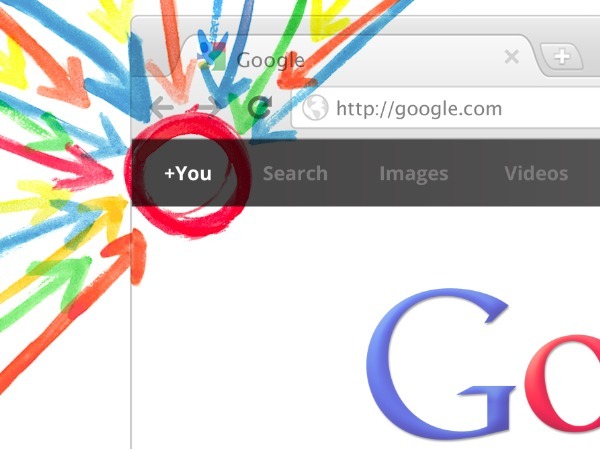 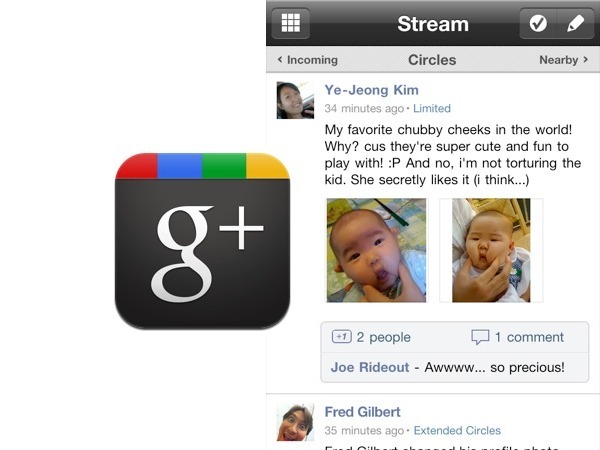