The IPO is expected to raise $540 million 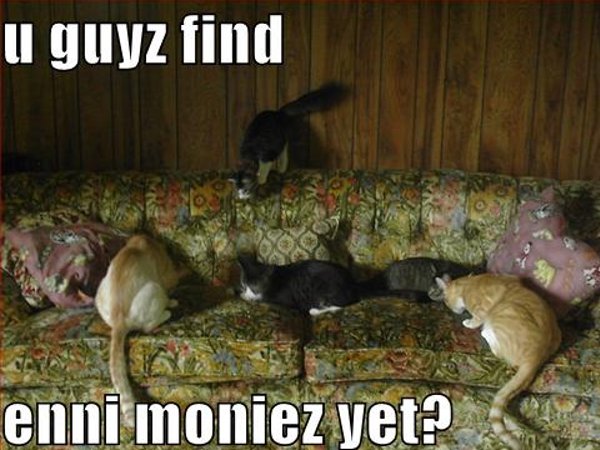 Groupon’s IPO is to me what mid-afternoon soaps are to my grandmother.  The drama keeps me going.  And now this!  Following several weeks of rumors and speculation, Groupon has stepped up and priced its shares at $16 to $18 each for a valuation of $11.4 billion—just slightly less than its rumored $12 billion valuation.  The IPO is expected to raise $540 million, down from the $750 million it was initially expected to raise when the company filed back in June.

The new numbers might be a little sobering to those who were expecting a larger-than-life IPO in the $25-$30 billion range, since Groupon’s touted success has been larger than life in its three years of operation.  The new numbers are pretty scaled back from what many over-eager observers were expecting—even scaled back from the initial $15 billion proposed months ago.

But in a sense, it shows that Groupon is getting serious about the long term—by being realistic about its numbers.  This is also reflected in its updated financial data—which shows a huge improvement over last year.  While the company hasn’t yet reached profitability, it’s much closer now than it was when it first filed in June.

Between January and September of this year, Groupon generated $1.1 billion in revenue while incurring a loss of $214 million.  Translated to quarterly terms, Groupon took home $430.2 million in its third quarter, which is more than it made in the entire year of 2010.

So not only is Groupon still growing—and rapidly—but it’s finally slimming down its losses.  What’s worth noting is that in the third quarter, Groupon’s loss remained almost unchanged.  In June, its net loss was $204 million, whereas today, it’s $214 million.  Not too shabby, Groupon.

The company reported gross billings (the amount that the Groupon deals generate—including the merchant’s cut) of $2.75 billion in the first nine months of 2011, compared to the $745 million it saw in the entire year of 2010.  And subscribers are now up to 142.8 billion—up from 50.5 billion last year.

So looks like things are finally looking up for Groupon, which hasn’t had the easiest time in the media since it filed over the summer.  First there was the controversy over its losses and how much it spends on marketing—which is still a legitimate concern (Groupon spent $613 million on marketing so far this year, but it has vowed to reduce that spending in the future).

Then there were issues over its accounting metric, adjusted CSOI, which didn’t include how much the company was spending on marketing.  And then there was the issue over gross billings versus revenue—since Groupon was originally counting the merchant’s cut among its own revenue.

And nothing was helped by the fact that the company lost its second COO this year, and they still have yet to name a replacement.

But with Groupon now on a clear track to profitability, all those concerns will soon fizzle away. 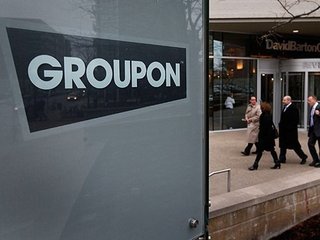 Groupon to kick off IPO road show next week? 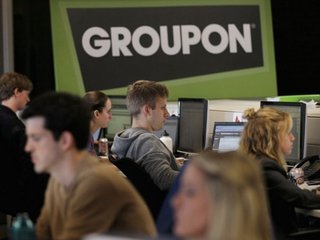 Groupon's valuation cut in half?