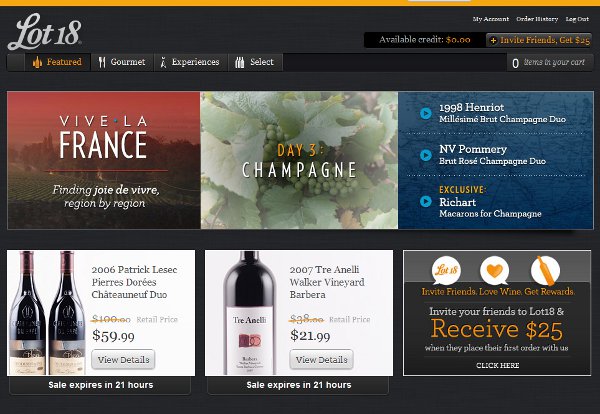 Just two weeks after announcing its new wine-themed travel and excursions business, fine wine flash sales site Lot18 announced Friday that it has raised $30 million in a Series C round led by Accel Partners, with participation from existing investors NEA and FirstMark Capital.  The new round brings Lot18’s total raised to $43 million.

In the year since its launch, Lot18 has introduced several new verticals to grow its business, including its expansion into food with the summer launch of Lot18 Gourmet, which offers deals on wine-themed foods, such as fine cheeses, chocolates, cured meats, caviar, olive oil, and more.

In October, the company followed that up with Lot18 Experiences, a wine-themed travel and excursions branch that offers exclusive getaways and excursions, such as food and wine pairings at Michelin-starred restaurants, tickets to wine festivals and tastings, and more.

“Companies such as Bonobos and Diapers.com are successful because their sites offer an unparalleled, delightful customer experience. Lot18’s philosophy is identical, from navigating the site, through the purchase and receiving of a product, to the company’s responsive customer service,” said Accel’s Sameer Gandhi, in a statement.  “The company is uniquely positioned to continue growing, innovating and improving as consumers’ appetites grow for professionally curated goods.”

Sameer Ghandi has created quite a name for himself in the VC world, following his investments in high-profile companies like Spotify, StumbleUpon, and Bonobos.  He was recently named one of Forbes magazine’s Midas 100 list of top tech investors.  Ghandi also previously backed Quidsi, the parent company of Diapers.com, which sold to Amazon for $555 million last year.  With this new round of funding, Ghandi joins Lot18’s board of directors.

Lot18 was not immediately available to comment, but the company said in its announcement this morning that it plans to use the new funds to support technological and product development, such as the expansion of Lot18 Gourmet and Experiences. 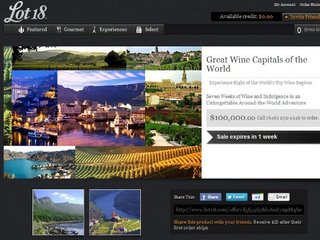 Put on your fancy pants with Lot18 Experiences 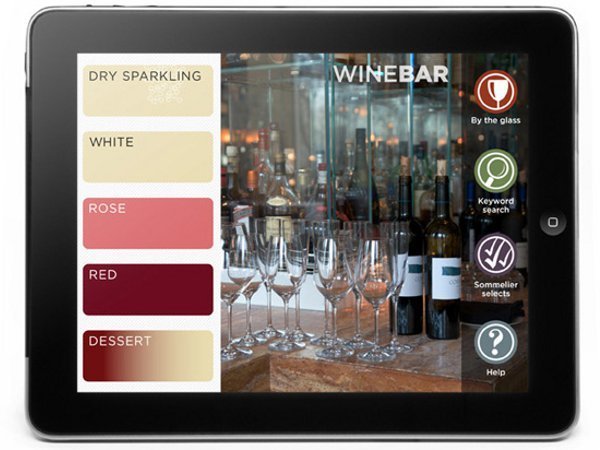