Motorola to cut 800 jobs leading up to Google merger 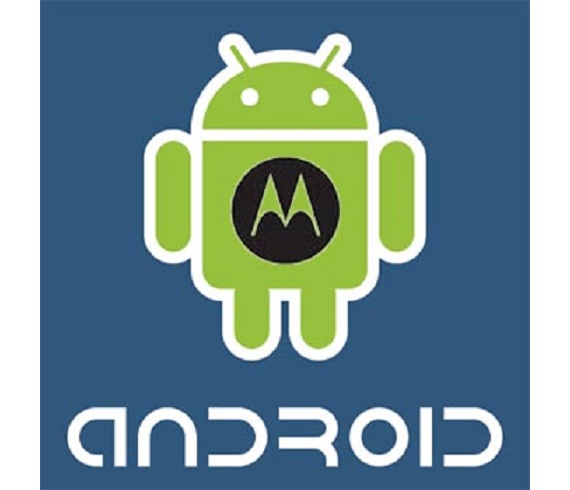 Motorola Mobilty Holdings Inc. will cut 800 jobs, according to a regulatory filing. While the job cuts are thought to be an effort to curb costs as Motorola Mobility prepares to be absorbed by Google, Inc.,  the cuts will cost Motorola $31 million, breaking down as $27 million in severance and $4 million to close facilities.

As of January 2011, Motorola had already shelled out $32 million in severance packages after laying off 1,100 employees.

The job cuts, which will span both Motorola's Mobile Devices and Home businesses globally, come only days after Motorola's Q3 earnings report, which shows a $32 million net loss. While no doubt disheartening for Motorola's shareholders, this loss was actually an improvement from the previous quarter's $56 million loss. More than half of the Q3 losses ($18 million) can be attributed to the Google acquisition.

The announcement that Google Inc. would acquire Motorola Mobility for $12.5 billion came Aug. 15. The company will hold a stockholders meeting on Nov. 17 to vote approval of the Google acquisition.

Despite recent indications by Motorola Mobility CEO Sanjay Jha that his company may push for acquisition of Android-related patents, Google has insisted that Android will remain open platform. Additionally, Motorola Mobility will continue to run as a separate company, and not as a hardware wing for Google.

Google has characterized its acquisition of Motorola's large patent portfolio (17,000 patents) in terms of defense against other mobile companies. Google CEO Larry Page said in a blog post announcing the deal with Motorola Mobility, "Our acquisition of Motorola will increase competition by strengthening Google’s patent portfolio, which will enable us to better protect Android from anti-competitive threats from Microsoft, Apple and other companies."

Page further described its partnership with Motorola hardware as a move that "will not only supercharge Android, but will also enhance competition and offer consumers accelerating innovation, greater choice, and wonderful user experiences."

But the U.S. Department of Justice anti-trust division wants to see for itself. The DOJ has requested that Google and Motorola both submit "additional information and documentation material." Pending the DOJ's approval, the merger is expected to close by the end of 2011 or the beginning of 2012.

While Google has cited DOJ inquiries of other companies as grounds for the Motorola merger as "protection" of intellectual property, it has also publically minimized the implications of similar DOJ inquiries into its own business dealings.

Larry Page's blog post announcing the Motorola merger cited DOJ "interventions" in a recent patent auction to “protect competition and innovation in the open source software community” as grounds for Google's Motorola merger, to similarly "protect" itself against "anti-competitive threats."