Is Tumblr overrun with spammers?

One prominent blogger weighs in on Tumblr's growing spam epidemic 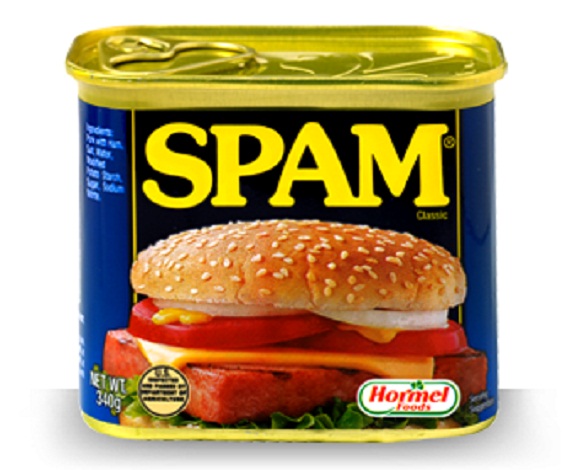 Popular blogging platform Tumblr has been experiencing a recent uptick in spam, at least according to associate producer of NPR's Fresh Air and prominent Tumblr user Melody Kramer. Kramer posted a message calling out spamming Tumblr-users who had been "liking" series of her older posts all in a row, in order to redirect eyes to their own Tumblrs.

And while Tumblr has not issued an official statement about their spam problem, they responded within two weeks of Kramer's original complaint. "Please know that we’re aware of a recent increase in blogs with odd URLs that are following large numbers of users," said Tumblr in their response to Kramer. "We’re doing everything we can to quickly suspend these blogs and to keep more of them from being created."

But Melody Kramer isn't the only Tumblr user who has noticed increasing spam. Croatian blogger and writer Sven Duplić also commented on this growing trend, causing much discussion in his own comments section as well as in several other tech news sources who picked up on the discussion.

"On my blog, the percentage of bot-visitors are, by my judgement, is as high as 2/3,” said Duplić.

Last month, Tumblr raised $85 million in new funds, from several venute capital groups including Greylock Partners and insight Venture Partners. This brings its current fund-raising to a total of $125 million.

However, given that some Tumblr users have estimated that many of their page visitors are spam -- 2/3, according to Duplić -- one can't help but wonder whether all of Tumblr's growth stats are genuine.

And while false statistics could list among the concerns of Tumblr investors, a greater concern for Tumblr users is the malicious nature of some of these Tumblr spam-bots. Some Tumblr spammers carry malware that can infect users' computer without their knowing, according to a recent post on shortformblog.

While Tumblr has yet to make an official release in answer to their growing spam problem, shortformblog gives a good rule of thumb for Tumblr users in the meantime, which is good advice for general Internet use: "Click with care, guys."