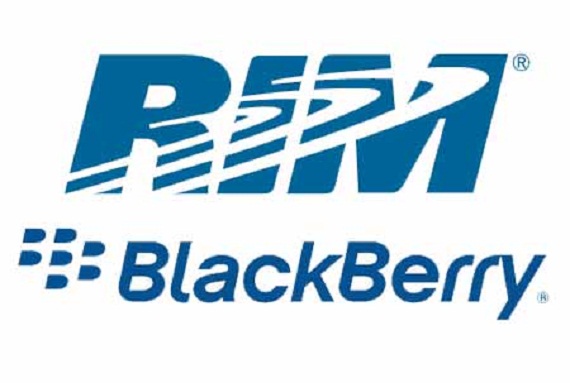 RIM co-CEO Mike Lazaridis took the stage at the DevCon Americas on Tuesday, in the wake of a much-publicized three day BlackBerry black-out that spanned most of the world. But understandably, Lazaridis wanted to accentuate the positive.

There are 165 million RIM smartphones in circulation currently, with an 80% increase in BlackBerry Mobile users this year.

Lazaridis also touted their upcoming release of more BB7 devices, describing them as "the best handset we've ever built." Playbook 2.0 software for the BlackBerry Playbook tablet  was also mentioned in the presentation, as well as a plan to bring out the QNX operating system on BlackBerry smartphones, possibly rebranded as BBX.

But it obviously wasn't all good news... Before getting to the good stuff, Lazaridis addressed the blackouts. "We restored full services as quickly as we could. Now we're working on root cause analysis and we're focused on making this right for BB users around the world. So all BlackBerry users are getting $100 worth of BlackBerry apps free of charge starting tomorrow," said Lazaridis, according to PCWorld.

Lazaridis' DevCon appearance came only the day after RIM announced that it would compensate BlackBerry users for loss of service during the black-out with $100 worth of free apps. The free apps will appear in BlackBerry App World on Oct. 19 and will be available for free until Dec. 31.

More free apps are expected to be released on BlackBerry App World in the coming weeks.

Mobile carriers are also compensating customers worldwide, though it is not known at present whether RIM will be held liable for these compensations.