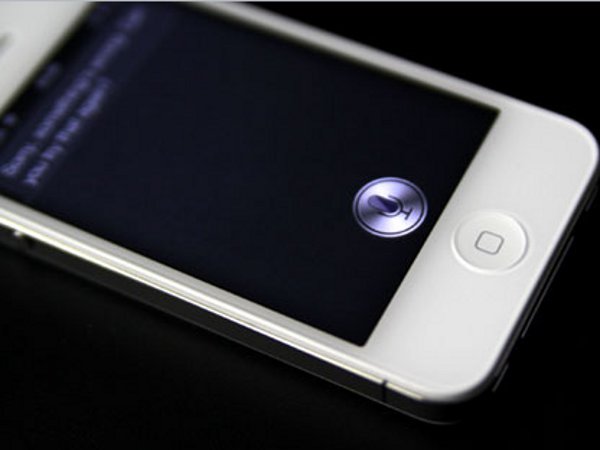 If you were losing sleep over concerns about whether the iPhone 4S offers enough in the way of new features and technology to wow the crowds, you can sleep easy again (but you should really re-examine your priorities).  Apple announced Monday that the iPhone 4S sold over four million units in its first weekend, which--according to our back-of-the-envelope math, adds up to 925 units sold each minute.

And that’s just in the countries in which it’s currently available—the US, Australia, Canada, France, Germany, Japan, and the UK.  The phone will be rolling out to another 22 countries by October 28, and will be available in more than 70 countries by the end of the year.

"iPhone 4S is off to a great start with more than four million sold in its first weekend--the most ever for a phone and more than double the iPhone 4 launch during its first three days," said SVP of Worldwide Product Marketing Phil Schiller, in a statement.

To put this into perspective, it took a full 74 days for the first generation iPhone to sell one million units back when it was first unveiled in January 2007.

How long did it take the iPhone 4S to top one million in unit sales?  Just one day.

The iPhone 4S became available on October 14, which means Apple has been selling more than one million units per day since the new device launched.  By comparison, in 2008, it took Apple a full quarter to sell over four million iPhones.

Last week, rumor had it that iPhone manufacturer Pegatron had received an order from Apple for an additional five million iPhone 4S units, taking Apple’s order to 15 million from 10 million, according to Digitimes via the Chinese news source The Commercial Times.  The report also indicated that some 2-2.5 million of those iPhones would be shipped in the fourth quarter of this year, even though Pegatron reportedly didn’t expect to be shipping any iPhone 4S units this year.  Pegatron manufactures some 15% of Apple’s iPhones. 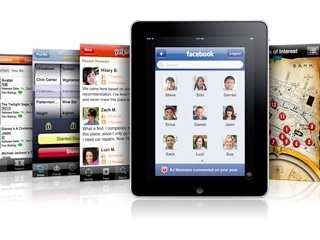