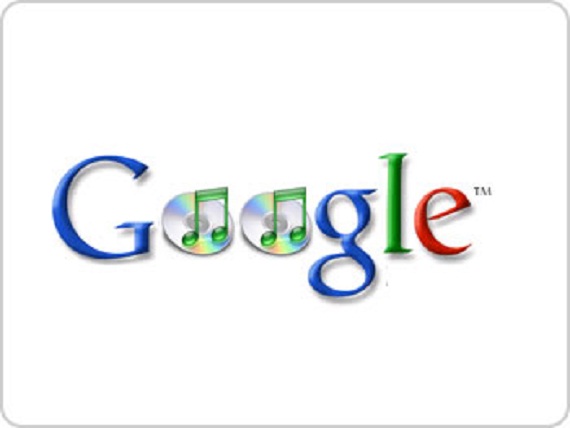 Google is in talks with record companies over music rights for a new online music store, say three anonymous insiders to the NY Times and the Wall Street Journal. The new Google music outlet would sell downloads and stream purchased music on mobile devices. Negotiations are expected to continue until the end of the month.

Google would be competing with Apple Inc.'s yet-to-be-released music cloud service, iTunes Match, which was announced last June and is gearing up for a launch by the end of October. Apple has already acquired a licensing deal with music companies, which will allow users of iTunes Match to instantly link users' songs to Apple's master collection.

Another competitor is the already available Amazon Cloud Player, which like the current iteration of Music Beta, only stores libraries. And like Music Beta, the Amazon player initially came under fire from music companies concerned about piracy.

Earlier negotiations had occured between Google and music companies previous to the release of Music Beta,  regarding the creation of a Google music cloud that would allow users to link stored libraries to a master collection. These talks had broken down over concerns on music companies' parts over financial terms and complaints that Google would not sufficiently enforce illegal downloading.

Google  tried to preempt such complaints by releasing a copyright plan in December of 2010, which states they would respond to take-down requests within 24 hours and filter piracy-related terms out of its search results. Last month, Google stated that they had made "considerable progress" in enforcing their anti-piracy policy.

Universal Music, Sony Music, and Warner Music Group are reportedly much less far along in coming to terms with Google than is EMI Music group, which is currently close to sealing the deal.