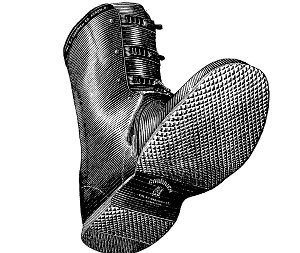 Google is doing a bit of spring cleaning…in…the fall.  Never mind, bad metaphor.  The point is: no sooner did Larry Page announce that Google has already shuttered 20 products and services than the company announced that five more products are getting the boot.

“We aspire to build great products that really change people’s lives,” wrote Google’s VP of Product Bradley Horowitz in a blog post Friday morning, “products they use two or three times a day.”  (Or, as Larry Page would say: “…like a toothbrush.”)

The products on the chopping block include:

1)     Code Search, which was originally designed to help people search for open source code on the Web.

4)     iGoogle social features.  Non-social iGoogle features will not be cut, though.

Most of the products will shut down in January 2012.  In addition to the upcoming cuts, Google Labs officially shuts down today, following the announcement in July.

“To succeed you need real focus and thought—thought about what you work on and, just as important, what you don’t work on,” Horowitz explained.

In yesterday’s earnings call, CEO Larry Page revealed that Google has shut down over 20 products in the last quarter, including Google Pack, Google Notebook, Aardvark, Desktop, Slide, Fast Flip, and more.  Many of the product shutdowns point to Google’s aims to streamline its social efforts by trimming the fat.

Back in August, Google announced that it would be shutting down social app maker Slide just one year after purchasing the company for $200 million.  Slide founder and CEO Max Levchin was ushered into the Google inner circle as a VP of engineering—presumably for his social know-how—but was curiously left out of the Google+ loop.

All of the cuts point to Larry Page’s aim to make Google more efficient now that he’s back in the driver’s seat.  It’s eerily reminiscent of Steve Jobs’s return to Apple, which resulted in a number of products and company divisions suddenly getting the ol’ heave-ho. 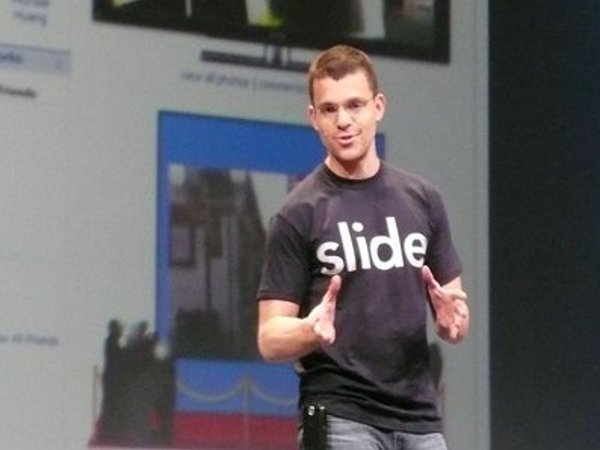 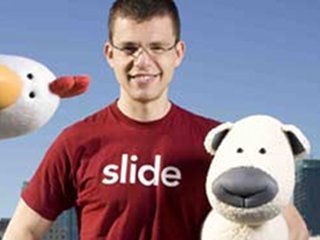 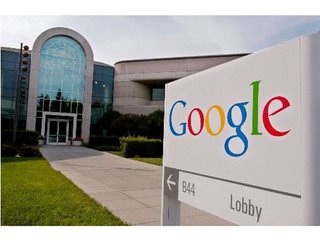